Although many cross-cultural marriages have taken place over the years, the topic remains a sensitive one 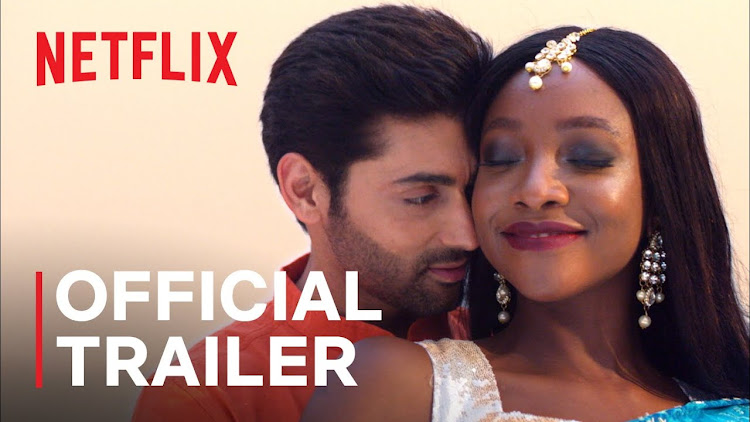 The Netflix romcom Namaste Wahala is making a buzz for its portrayal of an interracial couple within the African-Indian context. While the film plot is largely flawed, one cannot deny that interracial/cultural relationships in many societies are still considered taboo. Many progenies of interracial Nigerian-Indian parents posted pictures of their parents as the original Namaste Wahala couples.

While most of the younger population is mixed because of intermarriages, this outcome came at a heavy cost for those who paved the way for interracial relationships. Many communities would oust their own people for falling in love with a partner who was not ‘their own people’. Unfortunately, this practice remains widely implemented in many societies to date.

There is a certain YouTube channel that I came across by sheer accident. The channel is about an interracial couple who share their daily life and problems. The wife is half-Sudanese and half Filipino, while the husband is Korean. The couple’s relationship was completely shunned by the husband’s parents and the wife’s father. Which is ironic for the latter as he is a Muslim Sudanese man who married a Christian Filipino woman.

In such extreme circumstances, families disown their children and their grandchildren for marrying outside the culture. However, even on the positive note where intercultural marriages are allowed, it does not mean that it is permissible at first sight. More often than not, couples have to go through refusals and family dramas to persuade their parents to allow them to marry. It takes relentless coaxing to get the approval one desperately desires.

My mother was among the few of her siblings to marry outside the ethnic group. My grandmother was against the marriage since my father was from an unknown tribe with unknown people. Back in the day, a person’s validation for marriage would be through his lineage. She eventually gave in after my mother’s persistence and mediation and allowed them to marry. We have all followed suit. My siblings and I are all married to significant others from a diverse range of cultures, tribes and races.

Although my siblings married many years before me, I was still worried about telling my parents I wanted to marry someone from the Congo. I knew they would be shocked. To marry a Kenyan of different tribe is one thing, but it was almost absurd that I would bring someone who came from a country none of us has ever stepped in!

I anguished for months about the possible outcome of such news. I knew that the extended family would disapprove and make snarky remarks even if it was behind my back, but I was uncertain about my parents’ reaction. Luckily, as they had gone through the process of having such conversations before with my siblings, when my time came, they were unfazed or at least pretended to be in my presence.

Although I come from multi-ethnic ancestry, I could not help but wonder how terrified I was at the idea of bringing home a man of a different heritage. Has society taught to expect trouble when we fall for people who are not our own?

Take India, for instance. You might think that with its history, intercultural marriages would not be such a big thing. Intermarriages, especially those between Muslims and Hindus, have been widely practiced since the rule of the Mughal Dynasty in the Indian sub-continent. In modern day society, celebrity intermarriages, such as those of the Bollywood actors Shah Rukh Khan and Seif Ali Khan to their Hindu wives, are normalised. However, to date, many young people are killed or commit suicide because their families forbid relationships with people of different religions and backgrounds.

The issues of intermarriages traverses the boundaries of race, culture, religion, and ethnicity and, to some, even social class. Although many cross-cultural marriages have taken place over the years, the topic remains a sensitive one.