Why celebrities are falling into depression

• Failed expectations, pressure and unhealthy habits stress them till they are depressed 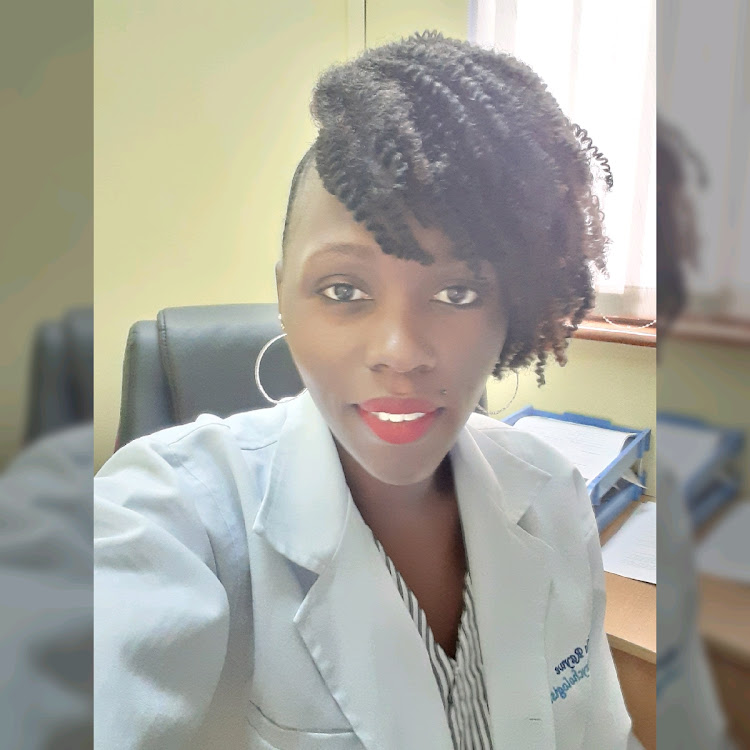 Many Kenyan celebrities have battled depression the past few years. However, they are slowly opening up and creating awareness of the condition.

The latest celebrity who spoke out was Gospel singer Daddy Owen, who has been living in denial about it since 2019.

Speaking to Word Is, Owen said indeed, he has been healing from depression since 2019.

"I have been suppressing and thinking that I would be fine until when the side-effects started showing," he said.

Owen said he was afraid of speaking about his mental health as a man since he feared being termed as weak.

"Those I tried to explain my problems to thought I was mad. Others told me to be a man. But in the long run, I had to dig the problem and face it."

She explains that if these situations aren’t resolved or resilience is low, then depression ensues. This is characterised by low mood, avolition, withdrawal, lack of or increased appetite and changes in sleeping patterns.

"This just doesn’t happen to celebrities, however. Their lives being in the public domain, their challenges are significantly magnified by the fact that they have to deal with their problems alone," Sylvia tells Sasa Digital.

She says social support, which is key in holistic management of depression, becomes a source of concern as it could easily become a point of exposure, hence possible ridicule.

"The fear of scrutiny while they are in their most vulnerable states psychologically further increases their stress levels and makes them prone to develop the most common comorbidity of depression: anxiety."

She says although the Health ministry is trying to increase awareness about the importance of mental health/wellness, individuals diagnosed with any form of psychiatric disorders still face stigma.

"Enacted or external stigma can lead to self-stigmatisation, which can result in worsening of depressive symptoms, such as withdrawal.

"Celebrities aren’t immune to this as they do go through both forms of stigma."

Another factor that significantly affects particularly the male gender, which is also associated with stigma and to some extent hegemonic masculinity, is poor health-seeking behaviour. Substance and alcohol use and abuse have also significantly affected some individuals’ mental health.

"Development of substance and alcohol use disorders courtesy of the industry’s exposure and having to deal with them can lead to depression," Sylvia says.

Failed expectations and pressure are also other triggers for depression among celebrities.

"The dreams associated with success and societal expectations of these celebrities and their endeavours to live such lives can trigger depression, especially if one faces underachievement."

Another factor that doesn’t need too much elaboration is genetics, the psychologist says.

"Some celebrities come from families which have a history of mental illness, making them susceptible to psychiatric illnesses like depression."

Other Kenyan celebrities who have battled depression include media personality Julie Gichuru, who fell into a deep depression after her parents divorced.

Rapper Khaligraph Jones fell into depression after he was forced to drop out of school due to lack of funds.

Kansoul member Mejja battled depression after his wife left with his child while he was away on a business meeting. Anita Nderu has been through some tough times and even considered suicide because of how bad things had gotten.

DJ Pierra Makena went through depression during her pregnancy. A situation that prevented her from gaining weight and when she was four months pregnant, she weighed only 49kg.

Kiss 100’s Chito Ndlovu also opened up on a social media post about being severely depressed and attempting suicide thrice.

Last year, Churchill Show comedian Njoro opened up to his colleague Zainabu Zeddy that he was depressed and had attempted to take his life on more than one occasion.