Millennials are having smaller weddings

Funding, dowry and invitation list among the aspects changing 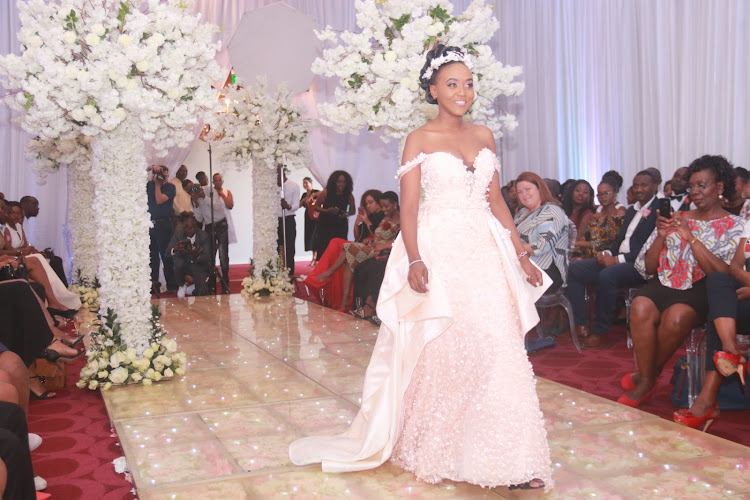 By now, it is established that millennials are opting to get married later in life. They have shaken up most of the traditional rites of passage. They give priority to things that matter to them and pay less attention to what society will say. By the time they are done with post-graduate studies and careers, they are well into their mid-thirties, when they start thinking of settling down.

At this age, millennials are resolved in their beliefs on societal issues. On marriage, younger couples are taking it upon themselves to redefine the rite in a way that feels more personalised to their beliefs. For starters, the whole concept of weddings has been shaken up in a way that one never knows what to expect out of a millennial wedding. However, what is true amongst all millennials is that they opt to spend much less on the wedding ceremony itself.

Gone are the days of grandeur weddings and wedding committees (much to Kenyans’ delight). Wedding committees are probably the reasons why the younger generations are refusing to have bigger weddings. They remember being forced into these fundraising groups by friends they have little love for. They recall being cooped up in long, tedious meetings on financing the wedding. They are forced to chip in their hard-earned savings on dresses and suits they could only wear once! And they are kept so busy during the actual event that they never even taste the food!

Thanks to the wedding revolution, weddings have now become a small, intimate affair. Certain cultural aspects of the wedding/marriage are discarded, owing to the fact that over 50 per cent of young couples marry outside their race, religion or ethnic background.

Young couples have also started paying for their own weddings, overturning the old tradition that forced the father of the bride to fork out a lump sum on a one-day extravaganza. For African millennials, a lot of them are trying to do away with old customs like dowry and bride price. Although the custom is mainly an act of compensating the parents for their daughter, liberal women find the ritual insulting to their self-worth, when they are valued in cows.

Over the last year, I noticed that many young people announce their marriage on social media with a casual post. Sometimes, they would post a picture of themselves, not wanting to expose their spouses. There are no white, flowy dresses, no wedding parties and no big ceremonies. And most importantly, no one is sorry for not inviting you to their wedding.

I was one of those people. My wedding had 30 guests, including the officiants and children. It was small, intimate and the best part was that it was over in a few, short hours! My choice in the type of wedding I wanted was shaped by my life experiences. I spent so many years living away from relatives that I felt a big disconnect with them. Inviting them would have made them happy, to be sure, but it would have cost me so much for their happiness. My husband and I are just starting out in life, we wanted to be married but not at the expense of going into debt.

The most important thing for young couples to consider is that a wedding is a one-day event, while a marriage is a lifetime affair. The wedding should only reflect who you are and what you want.