Juma Rashid had to struggle to have his own business, saying his papers have not helped nine years after graduating

-Graduate narrates how many graduates who are youths are suffering, yet they have degree papers to see them in good positions with jobs. 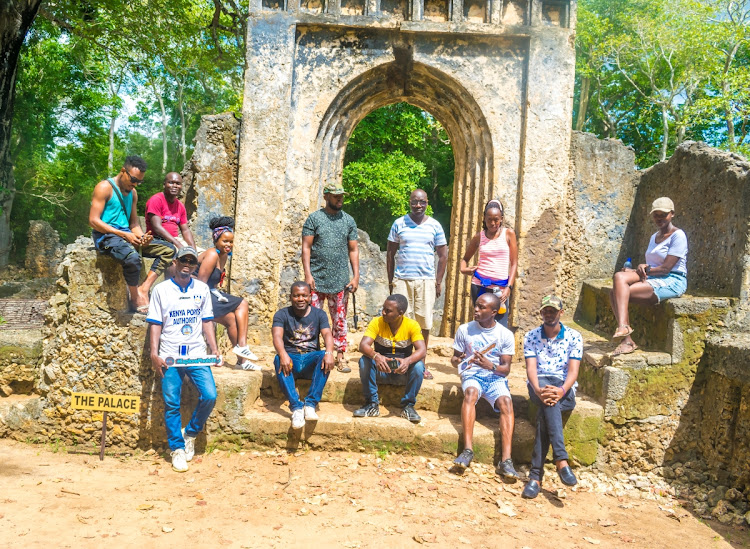 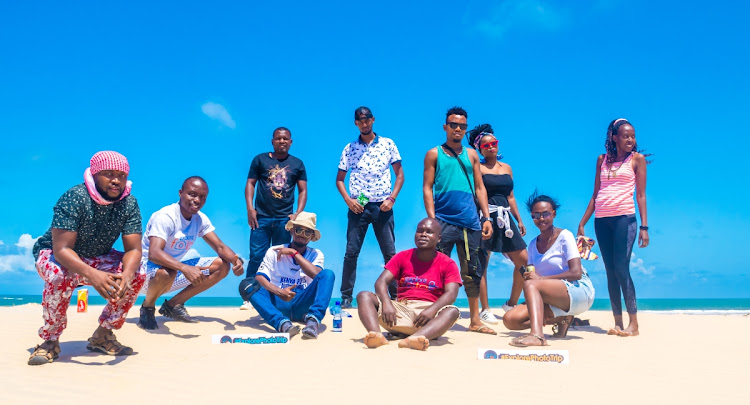 Juma Rashid graduated in 2010 with a Bachelor’s Degree in Natural Resources Management from Moi University. Nine years later, he has resorted to doing his own business to make ends meet.

Rashid is now the CEO of Explore Photo trip, which is a tour agency offering affordable tour packages, hotel bookings, travel photography and videography and TechWorld Investment and RJ APPARELS, which is an IT sales and service firm.

This is something he did not think he would be doing, considering he is a graduate and craved for employment on a job in his line of study.

He studied a lot, did his best to make sure he gets the best grades and after finishing his undergraduate studies, Rashid had a different perspective of getting a job.

He knew education is the key to success. He knew that when you have a degree then jobs will welcome you with open arms. He believed several jobs would come running for him, for his experience, for his papers.

After a few years of hustling, he realised his perceptions were different from reality and the opposite of what he thought.

“After graduating, you are told your world is your oyster. You may conquer wherever you roam. The job market will welcome you with open arms and shelter you from the nightmares of serving casual manual jobs,” Rashid said.

"The reality is very different. It greets you with a stern disapproving look rather than with open arms. It judges your every decision and scrutinises your past. In the end, it happily lets you know it found somebody better than you."

In his line of study, Rashid only got to work on short-term contracts in local and international organisations up to 2015.

He thought he would be retained for a permanent job in one of these organisations, but according to him, tribalism and nepotism played a major role in appointments.

It reached a point he almost entered into depression and thought the world was not for him. It was very hard being jobless while having the papers after studying all your life.

“I developed a serious lack of confidence regarding my career, and I was in danger of drifting ominously towards depression and days spent pondering on what could and should have been,” he said.

It reached a point he felt four years doing a degree was actually a waste of money, which he could have done something better with instead. He thought his studies would one day lead him to be a project manager at a company where he would have tight, planned schedules to deal with and also sustain his daily life. This was, however, not the case.

Even though he has his own business running, he still wishes he could be employed and know the feeling of being employed and working in schedules.

“In truth, it would be a lie not to admit there are still days where I just wish I had an 8-5 university degree-related job that would find my workload for me and provide me with schedules, targets and deadlines,” Rashid said.

But then he is grateful for being where he is. “I am proud of what I have achieved so far with my startup,” he said.

Out of his hard work, he can settle his bills and put food to the table through his two businesses. Without his hard work, he would be lost in despair. Out of passion and his hobbies, he was able to grow himself.

As a teenager, he had his own video game business as he waited to join the university because of his love for playing video games.

When he was in the university in his second year, he started a T-shirt printing business by learning graphic design and screen printing from his fellow student.

Rashid urges youths to be aggressive to succeed in life and avoid depending on papers only.

“The market presents graduates jobs looking for ‘x’ years’ experience. You have to wonder how this is meant to be gained, coming fresh from the university,” he said.

No jobs for fresh graduates as employers want to retain staff

Job seekers, especially fresh university and college graduates have slimmer chances of getting employed in the next three years, with majority of ...
Counties
3 years ago

Half of employers do not think that graduates generally have the workplace skills they need when they are first hired, according to a report.It ...
News
5 years ago
by PILI CHIMERAH Correspondent, Coast Region
Lifestyle
03 November 2019 - 06:00