TILL THE COURTS DO US PART?

When divorce comes knocking on your marital bliss

Happy beginnings can have a messy and ugly ending, as Meru Senator Mithika Linturi and Marianne Kitany's divorce proceedings have shown 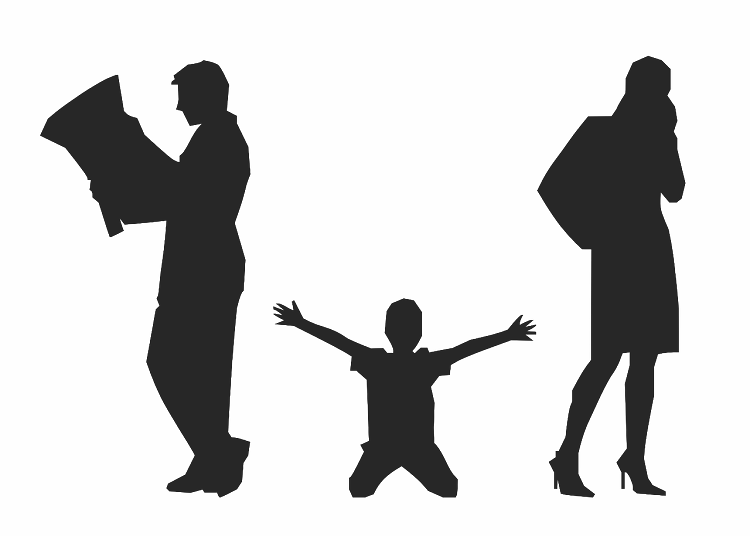 A child suffers as the parents separate
Image: PIXABAY

Meru Senator Mithika Linturi and Marianne Kitany's divorce proceedings have been making headlines this week as Kitany pulls all the stops to prove she was married to the politician.

On Thursday, the court heard that the two were considered married after Kitany chewed a miraa leaf and Linturi drank a glass of mursik (sour milk) given to him by Nandi elders.

The two are entangled in a dispute over a Runda property, with the politician claiming he was never married to Kitany and accusing her of trying to steal his property.

On the other hand, Kitany has accused Linturi of infidelity and denying her conjugal rights, which eventually led her to file for divorce.

Data from the Kenya Health Demographic Survey shows the percentage of women who self-reported as either divorced or separated increased from 4.6 per cent to 7.7 per cent between 1989 and 2014.

Arnold Kabiru, pastor and marriage counsellor at Deliverance Church Kahawa Wendani, says reasons one may file for divorce include unfaithfulness, financial constraints, being insensitive to sexual needs and lack of communication.

To lead a healthy marriage, however, Kabiru advises couples to communicate honestly in every step.

"In case of an argument or difference of opinion between the two of you, choose to win your spouse and not the argument," he said. "Finally, keep God first and children at the centre of your home. Commit to losing yourself to keeping your spouse happy."

Kabiru adds that some traits may be red flags one should not ignore before tying the knot. These include abusive tendencies, lack of communication and noncommitment to the union.

"Marriage is two individuals becoming one in all dimensions, according to Mark 10:8. When one is rowing the boat towards the direction of becoming one and the other has been left standing on the shore. Then it’s a sign that they are not meant to be," he said.

A study conducted by Daystar University last year showed most couples file for divorce before their 10th anniversary. The survey sampled 1,200 Kenyans and focused on 46 counties, with the exception of Garissa. 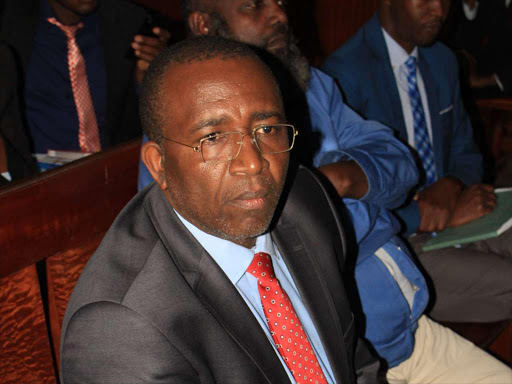 Attorney Makaba Winfred said while a divorce is definitely expensive, the cost may be reduced if both parties agree they want to separate without dispute.

"Some divorces are very straightforward and may cost roughly between Sh50,000-Sh100,000. However, a lot of factors determine the cost so it might be more expensive than that," she said.

"If a couple has a lot of issues, such as maintenance and division of property, that also adds up the cost because the process will be longer. The more you stay in court, the more expensive it is."

Makaba adds while traditional marriages are recognised by law, the couple is now required to register their union. The order took effect on August 1, 2017.

According to the Office of the Attorney General and Department of Justice, the registration of a new or existing customary marriage is only applicable to Kenyans who have contracted African customary marriage rites at a fee of Sh3,900.

If the divorce is straightforward and not disputed, it may take about a year or a year and a half to finalise the proceedings.

Makaba explains the process begins when one party (husband or wife) decides to send a divorce petition to the court and if the other party feels the need to respond, they do a cross-petition.

"After doing a cross-petition, the advocate will go to court and if there are no issues that require applications, the court will certify the matter ready for hearing. The parties then produce evidence for wanting a divorce and wait for a judgment," she said.

Once a decision is made by the judge, the parties will be issued a decree nisi. This is an order by a court of law stating the date on which a marriage will end, unless a good reason not to grant a divorce is produced.

"Depending on the time the court gives you, it eventually becomes a decree absolute. Immediately it becomes absolute, the marriage is considered dissolved," she said.

However, it may take longer if there is a dispute. 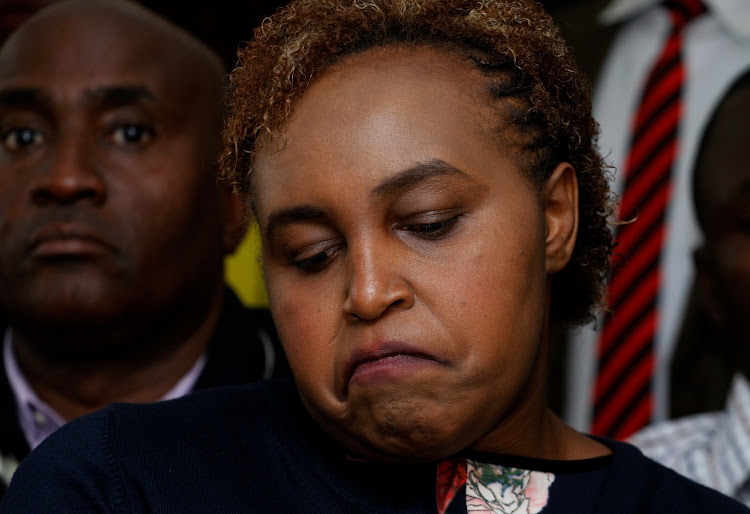 Marrianne Kitany at the Milimani Law Courts when she testified on her divorce case against Meru Senator Mithika Linturi on August 20
Image: ENOS TECHE

Further, the advocate says the unofficial rule is what a party brings to the marriage is what the party will leave with after the dissolution of marriage.

"However, some will seek compensation on the basis of things like emotional support offered during the marriage, and that is up to the court to decide," she said.

Makaba encourages couples to ensure that if they have acquired property together, both names are registered so that in the event of a divorce, the court will have substantial evidence and not just claims.

She adds that although uncommon in Kenya, prenuptial agreements should be advocated. A 'prenup' is a written contract created by two people before they are married.

It states what will happen to your spouse's assets and income in case of a divorce, separation or death.

"It details what each party will take in the event of a dissolution and also lists things such as properties owned by each party prior to marriage," she said.

Instead of resorting to divorce, Kabiru advises couples to try either counselling, improvement of communication or team building.

"If couples would seek to go either to pastoral or professional counseling, then divorced can be avoided altogether," he said.

"Teamwork is applauded and great benefits thereof. Marriage is an entity of ‘we can’ and not ‘me can’. The children born in the wedlock is a sign of team spirit. Thus couples can join hands together and fight divorce together instead of tearing each other apart in the process. " 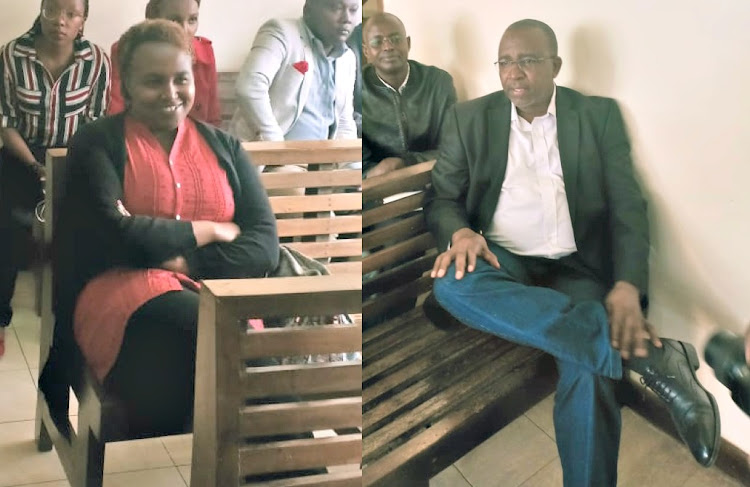