Every watch tells a story: Rotich and Thugge's wrist game

They say that 'every watch tells a story' and indeed you can judge a man by what is on his wrist.

In Kenya, President Uhuru Kenyatta has been seen as one of the men who have good taste in watches.

This seems to have rubbed off on those around him going by the watches his Treasury Cabinet Secretary Henry Rotich and Principal Secretary Kamau Thugge were spotted wearing in court on Tuesday.

According to the watchmaker's website, Rotich's watch retails for 1,250 Euros which is an equivalent of Sh144,726.

A search on the Breitling website shows that a watch similar to Thugge's would cost $13,420 (Sh1.39 million). 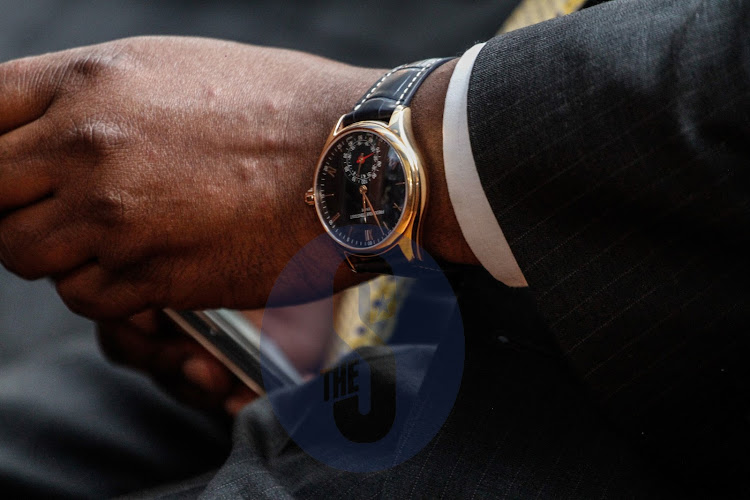 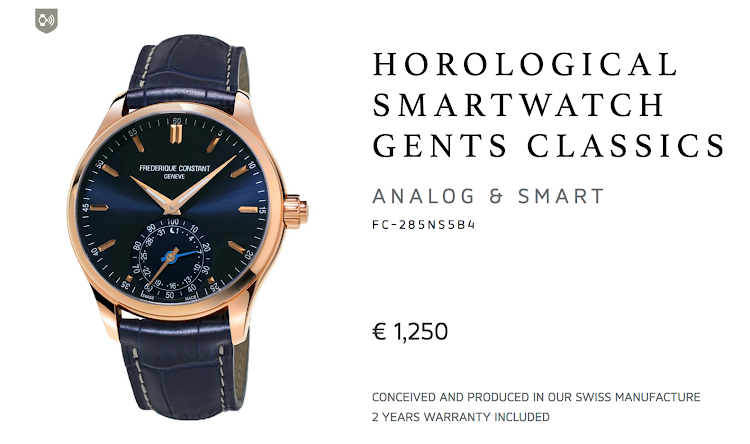 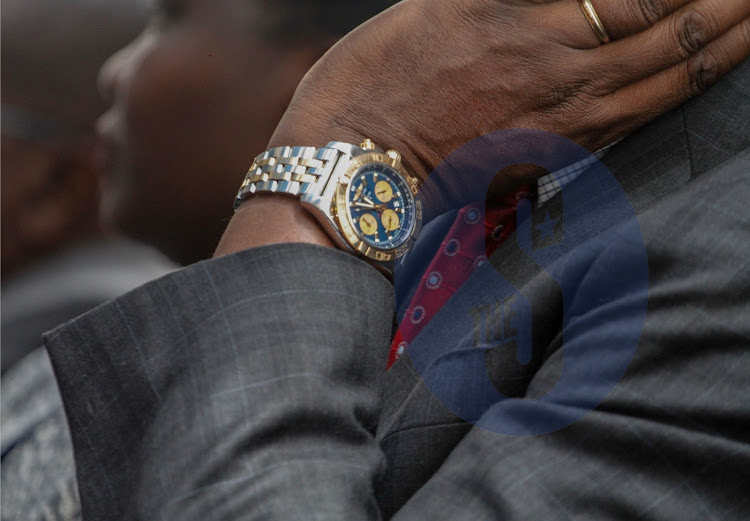 A watch that President Uhuru Kenyatta wore while he addressed journalists in Sagana on Sunday has been the talk of online platforms. He is known to ...
News
3 years ago
STAR COMMUNITY POLICY AND PARTICIPATION GUIDELINES
by STAR REPORTER The Star
Lifestyle
24 July 2019 - 09:00