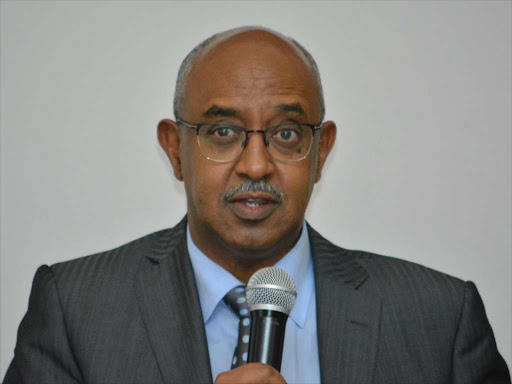 MPs have raised alarm after it emerged that small private hospitals are the biggest beneficiaries of the NHIF millions elbowing out major public health facilities.

The Health ministry was represented by Aman and Fund acting CEO Nicodemus Odongo during the meeting to respond to questions raised in Parliament over the operation of the giant national insurance scheme.

West Mugirango MP Vincent Mogaka had inquired information on the monthly contributions to the Fund and total monthly and annual expenditure.

The lawmaker, also wanted Health CS to provide a full list of hospitals both public and private covered by NHIF and amount owed to each.

“Even small facilities are claiming more than Kenyatta National Hospital. It is very hard to convince us. There is a possibility of a conspiracy between some of these private health facilities and officials at NHIF,” Koros said. Nyikal demanded answers on specific number of visits to both private and public health facilities.

Post a comment
WATCH: The latest videos from the Star
by LUKE AWICH @AchiaAwich
Lifestyle
01 March 2019 - 00:15
Read The E-Paper