Cooking made easy: Slow cook or pressure cook? Which way to go?

Pressure cookers now the most reliable, convenient method Kenyans are turning to

• A study done by the Kenya eCookBook showed that a pressure cooking pot does best when boiling heavy foods like sweet potatoes and cereals. 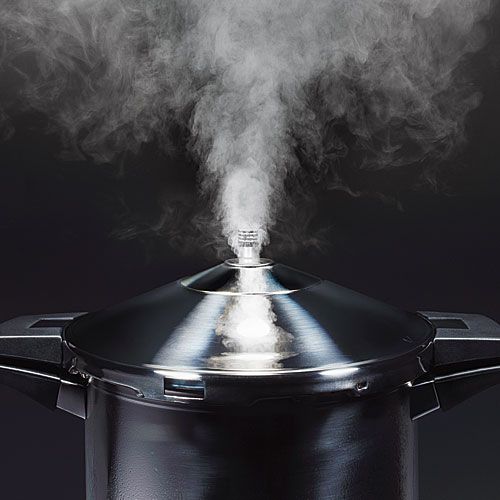 Slow cookers are electric cooking pots that are used especially for cooking foods at a relatively low temperature over a long period of time.

A pressure cooker uses a sealed chamber that traps steam generated from boiling water and its contents, through the process the food is cooked under high pressure.

A survey done by the Modern Energy Cooking Services showed that ‘heavy foods’ like beans and maize are cooked best by the pressure pot.

Not only does it reduce cooking time by half but also combined with the insulation and automatic control, energy consumption is reduced by up to 90 per cent.

A pressure pot can also cook staples with shorter cooking times like rice, matumbo and potatoes.

A study done by the Kenya eCookBook showed that a pressure pot does best when boiling heavy foods.

It showed that, 0.5 kg of yellow beans could be boiled for just Sh5.

People have however, raised concerns regarding explosions associated with pressure cooking, and now modern electric pressure cookers have caused serious burns in the kitchen.

The cookers do come with a set of safety and control mechanisms that work together to ensure that even if one mechanism fails there are several more still in place. 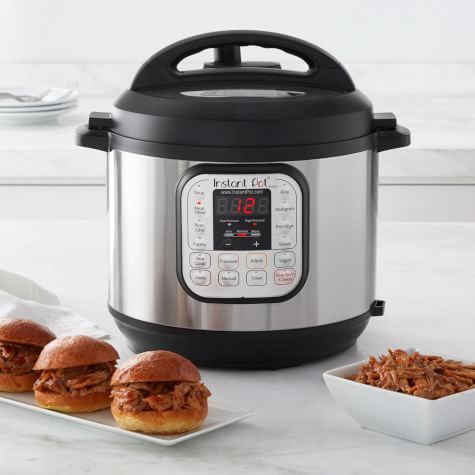 Know how it works

The old one has a jiggle top that sits at the lid that regulates and removes excess pressure through the vent pipe.

It is advised you check the rubber as well as for dents and cracks on the pot before using a pressure cooker as they could release steam that can burn you.

Also, know how to fill the pressure cooker.

Most recipes use water for boiling, so ensure the cooker is not more than 2/3 full of water, to leave room for steam to accumulate.

But always consult your manual before cooking. 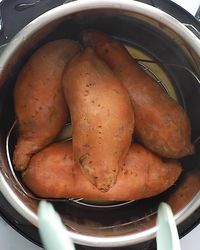 This amount of water is generally sufficient for 20 minutes of cooking.

If the water level reduces, remember not to overdo it as too much water can result in food plugging the pressure valve.

Roughly a good pressure cooker ranges from Sh3,000 to Sh10,000 depending on the brand and type.

When removing food from the pressure cooker ensure that the heat is turned off and lower the pressure inside the cooker.

The natural release method leaves the food to cook on its own, the other method is pressing the quick-release button on the lid.

Lastly, running cold water on the lid until the pressure drops is the fastest way to release pressure.

Check to see if there is no sound escaping from the jiggle top to ensure there is no pressure left.