Is Greek yoghurt (Maziwa Mala) good for you?

A glass of mala won't hurt your gut!

• the difference between Greek yoghurt and regular yoghurt is the nutrient content. 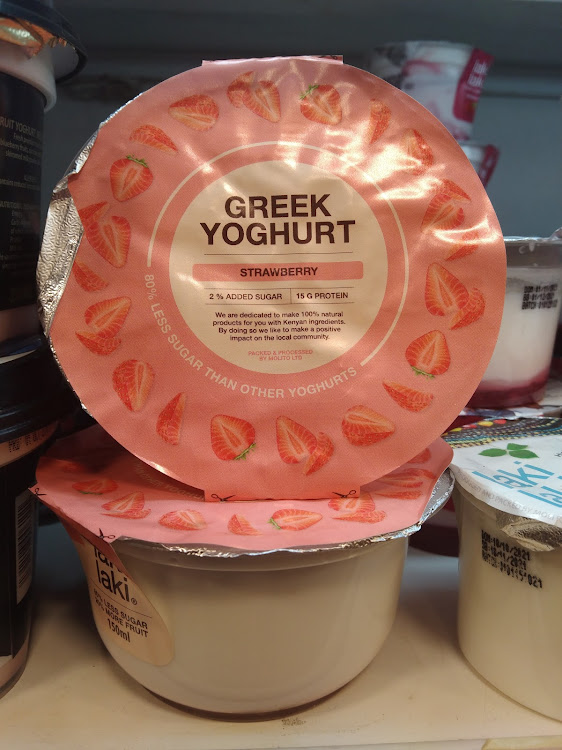 Commonly known as Maziwa Mala by Kenyans, the difference between Greek yoghurt and regular yoghurt is the nutrient content.

While they are both packed with probiotics, support good heart health and support good digestion, regular yoghurt has few calories and more calcium while Greek yoghurt has more proteins and less sugar.

The probiotics, improve gut health and its fermented milk which is rich in this, may lower blood pressure.

Reducing the risk of Type 2 diabetes, due to its low sugar content, Greek yoghurt, made in a traditional way may be beneficial for a person’s health.

Some people don’t like it due to its bitter taste. This is because, after fermentation, it is strained more times than the regular yoghurt, leaving it with that bitter thick texture.

You can sort that bitter taste by adding in honey instead of sugar or adding cinnamon or berries and fruits.

Some prefer cooking meals like fish, beef and chicken with it because it improves the texture of the meat and pairs well with pilau.

It was called Greek yoghurt because it was launched by a Greek company but turns out it is actually Turkish!