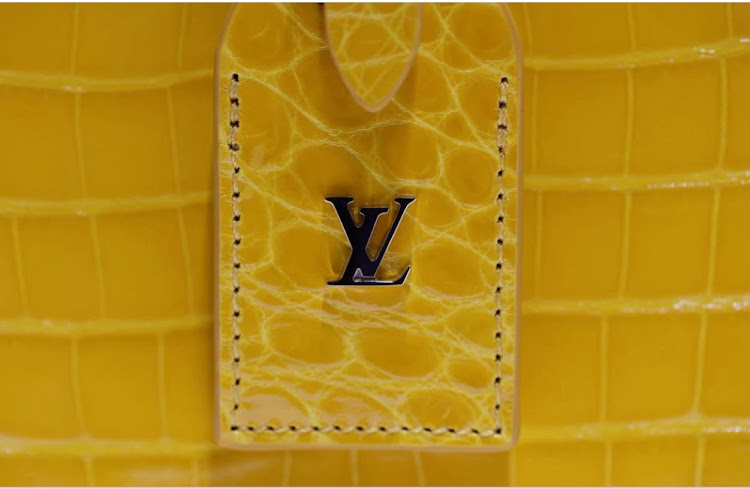 A handbag manufactured at the Atelier Louis Vuitton is pictured during the inauguration in Vendome, France, February 22, 2022.
Image: REUTERS

Bernard Arnault, the head of luxury giant LVMH (LVMH.PA) said on Thursday his business empire was eying expanding into the digital "metaverse", but stressed that the company still wants to sell "real products".

Arnault, who was addressing the group's annual shareholder meeting, also said the economic impact from the Ukraine crisis, which prompted the closure of the group’s stores in Russia, was "very small".

She said she likes to be in her element sometimes.
Sasa
3 months ago

"We are curious and interested" about the metaverse, he said, adding it could be a good communications tool.
Sasa
3 months ago

Pregnant Rihanna has no desire to shop in the 'maternity aisle'

Rihanna insisted that she has never once worn maternity clothing throughout her pregnancy.
Sasa
3 months ago
by REUTERS Reuters
Fashion
21 April 2022 - 16:48