Weird fashion slowly making its way in the beauty, events and photography industry

• Weird fashion slowly making its way in the beauty, events, and photography industry.

• For those who start the trend, they are seen as relentless and fearless, and somehow it becomes popular. 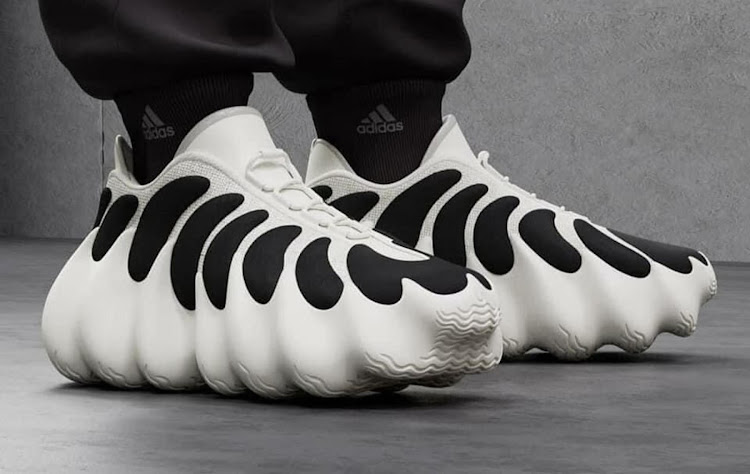 Most people see people who do these as weird, strange and think, “What are these people thinking?”

But it is important to remember that when a new fashion or beauty trend starts, it is rejected by most people.

For those who start the trend, they are seen as relentless and fearless, and somehow it becomes popular.

Most of the weird fashion you see is on Runways, music videos, photoshoots, and now, this is being incorporated in the Events and planning industry. 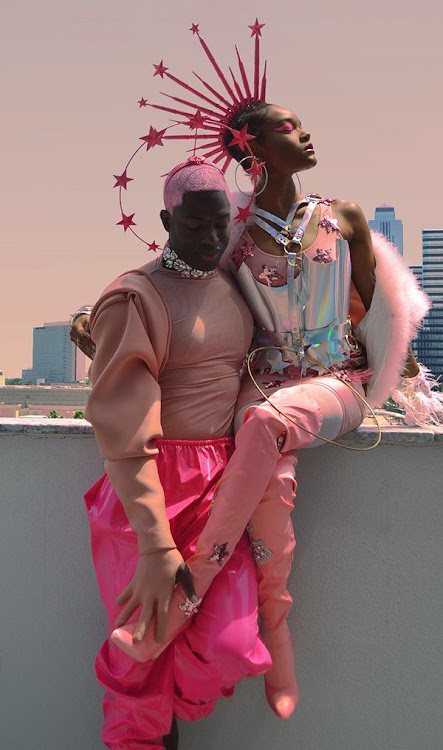 Why, because artists get to incorporate and play around with this beautiful art of creativity, something out of this world! One may say.

The example Kanye West’s Yeezys, Maison Mariela’s camel toe boots, and other brands are some of the few people who have embraced weird fashion and making it out here.

Yeezys for example, looked like space inspired shoes worn by warriors in the old Roman Empire but after a while, it became accepted and is being conceptualized in many ways.

As humans, we cannot live in a perpetual state of shock, after seeing things repeatedly done in social media, mostly influenced by the western world and pop culture, we slowly accept it and might even attempt to try it.

Some people may still hate it but just become less offended by it.

This industry is growing steadily, as the fashion industry is finding its way around it. And in a few years, it will boom.

So, whatever your brand of weird is, remember if it is different, and it will make you memorable too!