She says Kenyan men do not know how to treat women. 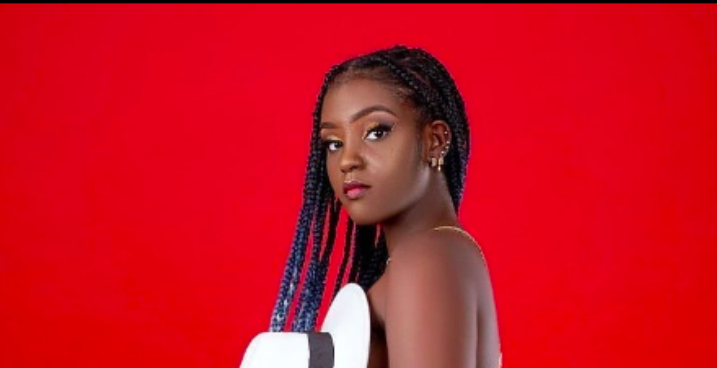 According to her, she would rather date Nigerian men, who she praised for their generosity.

"Nigerians are the sweetest people you can meet, they give you money and treat you well.

"I would never date a Kenyan guy. I am not Kenyan so I have a right to do so. "

Under what circumstances would you cheat on your partner?

"Entertaining the wrong friends, I regret totally being nice to the wrong people. It cost me a lot."

In the screenshots of part of a conversation, Shakila calls Kibe a simp despite the image he portrays online.

"Y'all are simps this is the same guy talking trash about me on YouTube but wanna hit on the dms."

Some parts of the conversation include one of Kibe asking her about her innerwear.

But in a quick rejoinder, Kibe himself shared his own receipts showing that the socialite had responded to his message after a whole two years had gone, insinuating that she wasn't being truthful.

His response also indicated that she was the one who had started the conversation.

After a lot of comments online about whether the voluptuous lady had taken Kenyans for a ride, she responded on her Insta stories.

"I'm super allergic to broke men. Don't expect that I'm gonna reply to you back without paying me. You gotta pay me coz I'm high profile Instagrammer right now here in Kenya, the most talked about so you gotta give me my money"

"And just a reminder if you're broke don't come near me you know, there is so much going on in Kenya right now that I don't want to be at the hospital fighting for my life because I stayed near broke people."

Nadia will delay having other kid

She said itis a huge sacrifice that she does not want to make now
Sasa
2 weeks ago
Post a comment
WATCH: The latest videos from the Star
by PENINAH WAMBUI
Entertainment
25 November 2022 - 15:53
Read The E-Paper