Getting back into the market

That awkward moment your date keeps mentioning their ex... 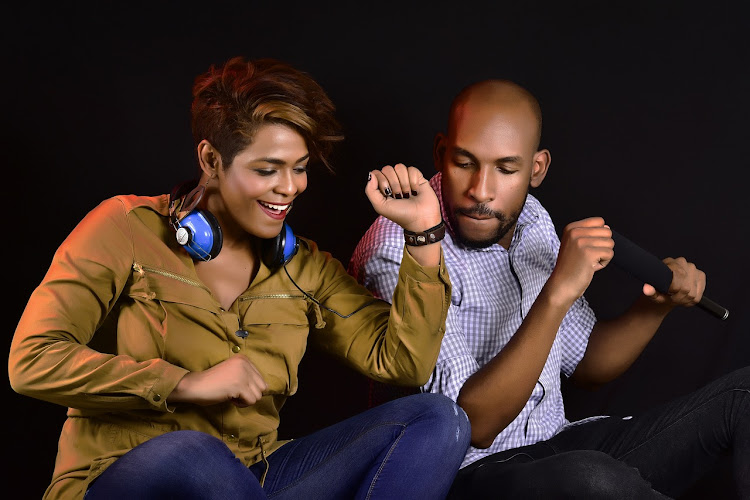 I seriously think there should be a set period of rest between dating periods, especially if the said period was a prolonged one. As a doctor, I know the difference. People heal differently and can’t all be lumped together. But there comes a time when we have to say, “Enough is enough.”

Last night, my date with Felicia had all the hallmarks of a great night out. She’s a beautiful, intelligent woman who has great plans for her future. The kind of woman who can tempt a lifelong bachelor like me into settling down. Things came a cropper when she began scattering little tidbits of her previous relationship into our conversation.

“Oh, boy. Where do I start?” she said, scanning the menu.

“An appetiser should do,” I provided.

“It’s just that Kitambi knew me so well, he’d order for the both of us.”

“My ex. Forget I mentioned him. No need ruining our time with passing ship in a wide sea full of fish.”

My job entails reading people, and although I could sense the bitterness in her voice, I decided to let it go. “You’re right. Let’s forget everything and concentrate on having a great time.”

“So funny,” she said and smiled.

“Nothing.” After a few seconds: “What end of the cow do you think is most responsible for methane emissions?”

It was a funny thought. “The front end, I believe. Belching.”

“Exactly what Kitambi used to claim. I’d say it’s more in their farts.”

I didn’t mind the body excretion reference at dinner table as much as I was troubled by another mention of her ex. And from then on, it got worse.

“Do you work out? Kitambi was buffed out.”

“Only four cup holders? Kitambi’s car had eight. I mean, how many people should be drinking in a car, right?”

“The only reason I haven’t dated much in the last month is fear of sex.”

“You don’t like sex?” I asked to steer the conversation away from Kitambi.

“Oh, no. I loooove sex. It’s the comparison, you know? There was this thing that—”

“Let me guess,” I said outside the restaurant. “There was this thing that Kitambi could do you’re not sure anyone can match?”

“It’s only been a month.” I slid into my car. “Call me in three months when you can utter three sentences without mentioning Kitambi.”

“I was doing that?” She looked genuinely shocked. “Gosh! I messed up, didn’t I?”

“Only the date. It gets better.”

“That’s exactly what Kitambi used to say about everything.”