The day I decided to be a bachelor for life

Heartbreak turned me from hopeless romantic to a carefree Casanova

• Bachelor is in his thirties and has no plans to settle down. Curious friend asks why 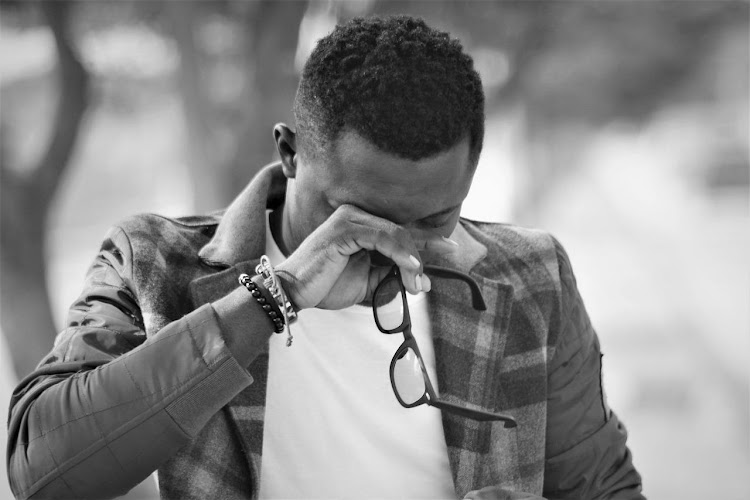 Dr Mawazo is a psychiatrist at St Joseph Hospital, where I work. He’s also my good friend. One day, we sat at lunch at the cafeteria, and he asked me a question that got me thinking about my convictions.

“When did you decide never to be married?” he said.

“Are we having lunch, or is this a psychoanalysis session?”

“Will that factor in your bill?”

“I’ll pay for this lunch, if that eases your concerns. I’m just curious. You’re in your thirties and you have no plans to settle down. Is it the result of a tragic event?”

Tragic might be too dramatic a word, but you be the judge.

I was 24 and in medical school when I met a fellow medicine student called Adongo. I have this theory about what men seek in women they’re interested in. Men see only particular parts of the opposite gender. There are hair men, boobs men, legs men, ass men and so on. An eyes man spots a woman with bedroom eyes and goes, “I’ve got to get with that.”

All that changes when a man wants to settle or marry. He finally sees a woman as a wholesome being — not only overall looks (because according to science, men are still primitive apes who believe “physical attraction, particularly a beautiful face, is a sign of fertility and the survival instinct draws them to women who can carry on their line), but also her overall comportment, family background, education and so on.

Adongo had everything going for her. She was as beautiful as Sarah Hassan, as driven as Tabitha Karanja and as passionate as Wangari Maathai. I had found the perfect woman for me, the one person with whom I was going to share the rest of my life.

"You will always be conflicting with other men," he said.
Sasa
8 months ago

One day, she paid me a surprise morning visit in my hostel. I left her and my roommate and went to fetch breakfast. I came back bearing eggs, milk and a small loaf of bread, only to find my room locked from the inside. I must have knocked for 10 minutes before I was convinced the moaning sounds I was hearing were coming from inside my room and not the one opposite.

Thirty minutes later, the door opened and Adongo stepped out looking a hot mess — hair dishevelled, lipstick smeared all over her face and her blouse on inside-out.

“What’s going on?” I asked, like the infatuated moron I was. “The door was locked and I couldn’t come in.”

“It’s not what you think.” She attempted patting her hair back into order. “The door got stuck. We’ve been trying to pry it open since your first knock.”

Maybe that’s why my roommate was shirtless—all that effort trying to open the door, right?

Whatever the case, my mind was done. I was back to being a boobs man. Forever.

When lust ruins a boy’s life

I need a woman but not to marry, says Willy Paul

This contradicted reports that Willy Paul was dating his baby mama, Mali Queen
Sasa
3 years ago

Maria Waweru: Why marriage is a scam

You never really know someone until you marry them, she said
Sasa
1 month ago

Bachelor’s Diary: Is marriage still worth it?

Rising rates of divorce make bachelor prefer to be a spectator

Bachelor’s Diary: No woman, no cry

If the way to a man’s heart is through his stomach, count this bachelor out

Bachelor's Diary: No kids, no problem

Cost of rearing, work demands, past trauma are valid reasons to opt out