House of the Dragon to stream in Kenya soon

The series is a prequel to HBO's Game of Thrones.

• The first episode of House of the Dragon is now available on the platform. 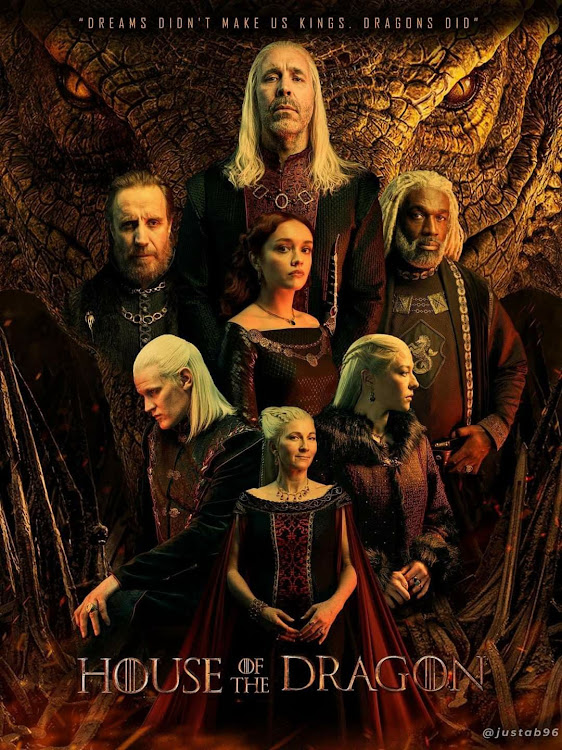 cover of the sequel
Image: justab96

Drama and action movie lovers can now breath a sigh of relief following news that The House of the Dragon will be available for streaming on Showmax.

The series premiered in the US on August 21 and broke HBO’s viewing records. Nearly 10 million fans watched the first episode of the epic fantasy sequel.

"House of the Dragon is designed to reward die-hard fantasy fans in full measure without alienating the masses that will propel it to the top of the ratings,” IGN said.

"It’s good to be back in backstabbing Westeros,” The Guardian wrote.

House of the Dragon is the prequel series to HBO’s Game of Thrones.

It is based on author George Martin’s book 'Fire & Blood' and chronicles the history of House Targaryen.

Game of Thrones remains one of the most binge-watched series of all time.

The first episode of House of the Dragon is now available on Showmax with new episodes dropping weekly.

The House of the Dragon showcases events 200 years before the cataclysmic events; a time when the Targaryen family reigned supreme with fearsome dragons as their enforcers.

Matt Smith (The Crown) is Prince Daemon Targaryen, the younger brother to the king, a fierce warrior and dragonrider, while relative newcomer Emma D'Arcy (Truth Seekers) plays Princess Rhaenyra Targaryen, who is in awe of Prince Daemon and all that he does.

Fans can also expect to meet members of the House of Velaryon, who dominate the seas.

Lord Corlys Velaryon (also known as the Sea Snake) is played by the enigmatic Steve Toussaint (Prince of Persia: The Sands of Time). Rounding up the royal dynasties is House Hightower, with Olivia Cooke and Rhys Ifans starring.

Get some drink and popcorn as you enjoy the sequel this weekend.

DSTV subscription to shoot by September 2022

I almost died during an IVF procedure - Mercy Kyallo

She did it because she wanted to help a couple have a child.
Sasa
3 months ago

Lung’aho is looking for more diverse roles that will push him even further away from his comfort zone.
Sasa
3 months ago

Betty Kyallo to star in reality TV show with her sisters