Beyoncé criticised for using an offensive lyric on her album

The star is yet to comment on the backlash.

•Her video also addressed Beyoncé fans who claimed the insult has different connotations in the US.

•Heated is not the only song on Beyonce's seventh studio album to attract criticism. 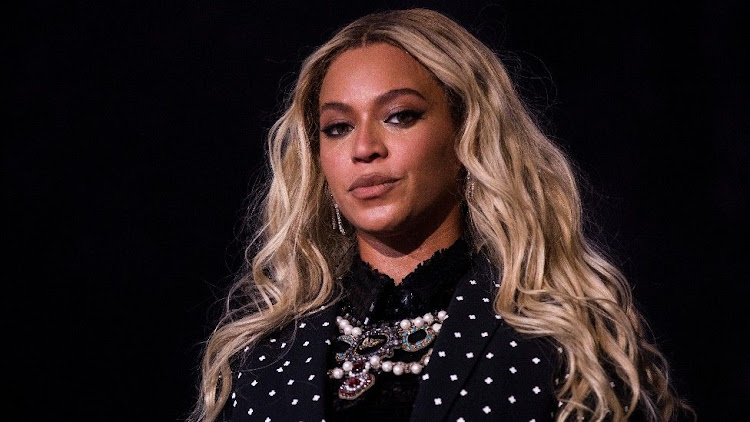 Beyoncé is facing criticism for using an ableist slur in some lyrics on her new album, Renaissance.

It comes just a couple of weeks after US pop star Lizzo apologised for using the same word in her song GRRRLS.

After that incident, Beyoncé's new song "feels like a slap in the face", says disability advocate Hannah Diviney.

"I'm tired and frustrated that we're having this conversation again so soon after we got such a meaningful and progressive response from Lizzo," she tells the BBC.

Disability charity Scope are asking Beyoncé to re-record the song, omitting the insult.

"Beyoncé has long been a champion of inclusivity and equality, so we'd urge her to remove this offensive lyric."

The BBC has contacted Beyoncé's team for a response.

"It's so annoying because it's so catchy," says BBC disability correspondent Nikki Fox. "But it's a horrible word.

"It's a word we would never, ever use in the UK - although we recognise it's sometimes used differently in the US."

Fox notes that the track has 11 writers, and would have been cleared by several people at Beyoncé's record label.

"If you think of how many people that song will go through and not one of them thought, 'Hang on a minute', and not one person was not aware of the hoo-hah when Lizzo used the same word. It's very disappointing."

What was the point of Lizzo changing her lyrics if Beyoncé could just casually drop a song that has the same exact words in it?" asked epilepsy campaigner @theblackgirlwarrior on TikTok (warning - video contains expletives).

Her video also addressed Beyoncé fans who claimed the insult has different connotations in the US - where it is often used to mean "freaking out" or "going crazy" (although those terms can themselves be insensitive to people with mental health conditions).

"The s-word will forever be harmful to people in the disability community... that's not going away," she said in her video.

"After the outcry from Lizzo... I can't believe that nobody in Beyoncé's team was aware of how hurtful the word is to many within the disabled community," agreed autism advocate Callum Stephen on Twitter.

"Language is such a complex thing and words can validly mean different things to different people, but I don't see why any artist would use a word in their song that causes so much upset to millions worldwide."

Clarinet player Tara Allen recalled how the word had been used against her as a child, in a message directed towards Beyoncé's official Twitter account.

"As a disabled [person] who grew up being called a [email protected] to diminish my NeuroDivergent experiences, belittle me, and bully me, I am beyond words hurt you have chosen to use this word in your song," she wrote.

In June, Lizzo faced a similar outcry over her song, GRRRLS. Within days, she apologised and re-recorded the song, removing the offensive lyric.

"Let me make one thing clear: I never want to promote derogatory language," she wrote in a statement posted to social media.

"As a fat black woman in America, I've had many hurtful words used against me so I understand the power words can have (whether intentionally or in my case, unintentionally)."

Hannah Diviney acknowledged it might be harder to elicit an apology from Beyoncé, "because of how much more elevated she is, culturally-speaking.

"But equally, that makes me more determined for a response." 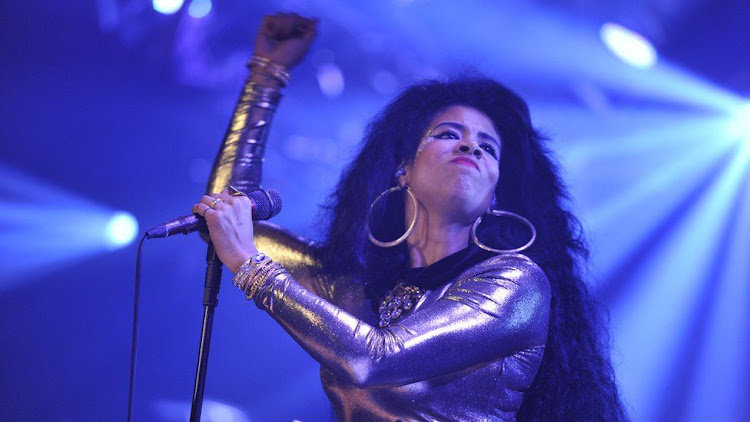 Heated is not the only song on Beyonce's seventh studio album to attract criticism.

Last week, R&B star Kelis accused the star of "theft" after learning her anthem Milkshake had been interpolated on a song called Energy (interpolation is when one song references another, without directly sampling it).

Kelis said she had not been informed in advance, and that her "mind is blown" by the "level of disrespect".

However, Beyoncé would not have had to seek Kelis's permission to reference Milkshake, as she is not a credited writer on the song and does not own the copyright.

Instead, permission would have been sought from writer/producers Pharrell Williams and Chad Hugo - who duly receive a share of the royalties from Energy.

It appears that the basis of Kelis's disagreement lies with them. She has previously accused the duo, professionally known as the Neptunes, of "lying and tricking" her into a bad deal, which gave them the rights to her music instead of splitting the royalties three ways.

In an Instagram video about Beyoncé's song, she confirmed that they were the source of her frustration.

"Publishing was stolen, people were swindled out of rights. It happens all the time, especially back then. So it's not about me being mad about Beyoncé.

"Pharrell knows better," she added. "This is a direct hit at me [and] he does this stuff all the time. The reason I'm annoyed is because I know it was on purpose."

Neither Pharrell Williams nor Chad Hugo could be reached for comment.

Marinating adds flavour and creates the best steak ever.
Sasa
2 weeks ago

Plant-based means that you only focus on eating plant produce.
Sasa
2 weeks ago

New stamp-sized ultrasound scanners can produce clear images of internal organs.
Sasa
2 weeks ago
WATCH: The latest news from around the World
by BBC NEWS None
Entertainment
01 August 2022 - 16:41