"We will vigorously defend the claims," a spokesman added.

• The lawsuit, obtained by People, claims the cast were "regularly refused timely food and water... while on set severely restricting the availability of hydration opportunities." 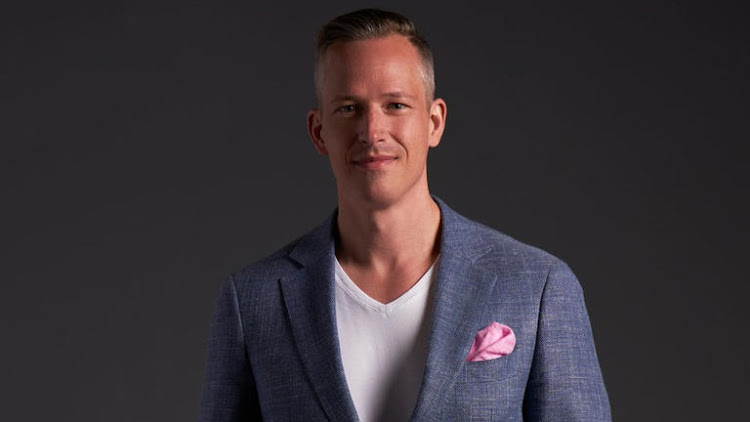 A contestant on the second series of Netflix show Love Is Blind is suing the streaming service over alleged breaches of labour laws.

Jeremy Hartwell alleges that producers encouraged the cast to drink alcohol, while limiting access to food and water and underpaying them.

"We will vigorously defend the claims," a spokesman added.

Netflix have also been contacted by the BBC for comment.

In Love Is Blind, the contestants meet their dates but are unable to see each other and have to converse solely through speakers.

The candidates then couple up but who must get engaged before they are allowed to meet face-to-face. Some couples end up marrying on-screen while others break up. 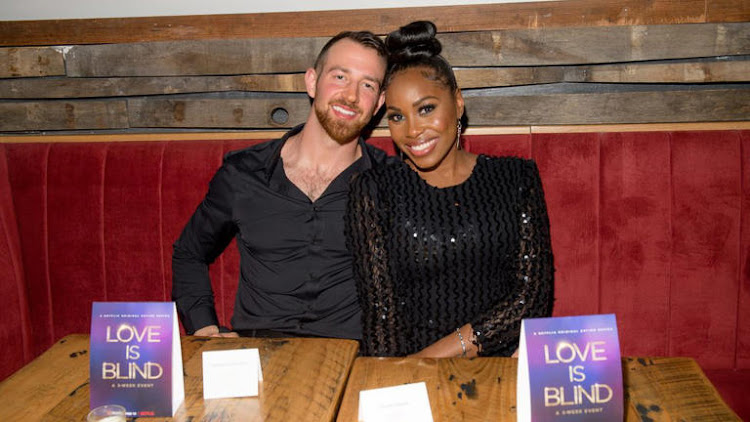 Cameron Hamilton and Lauren Speed married after meeting on the first series and are still together
Image: GETTY IMAGES

Mr Hartwell told CNN in an interview at the weekend that he had to try to fight the effects of sleep deprivation after long hours filming under bright lights.

He said he could not access food and water, but alcohol was available and even encouraged on an empty stomach.

Mr Hartwell added that the way the cast's luggage was searched was like being on a "boot camp".

The lawsuit, obtained by People, claims the cast were "regularly refused timely food and water... while on set severely restricting the availability of hydration opportunities."

"Even at the hotel living quarters, food was restricted to the point of severe hunger."

According to the lawsuit, the contestants should have been treated as employees rather than independent contractors under under California state law because producers made all the decisions about the nature of the cast's work and how many hours they worked.

According to Kinetic, which is also behind Married at First Sight, Hartwell was in the show for less than a week "after he failed to develop a significant connection with any other participant".

"While we will not speculate as to his motives for filing the lawsuit, there is absolutely no merit to Mr. Hartwell's allegations, and we will vigorously defend against his claims," their statement read.

List includes Men in Black: International, The last thing he wanted and Marlon.
Sasa
2 years ago
WATCH: The latest news from around the World
by BBC NEWS None
Entertainment
18 July 2022 - 22:21