Fans and supporters have stormed their socials to congratulate the couple.

•Supporters and fans have been eagerly waiting for the big announcement following their lead on social. 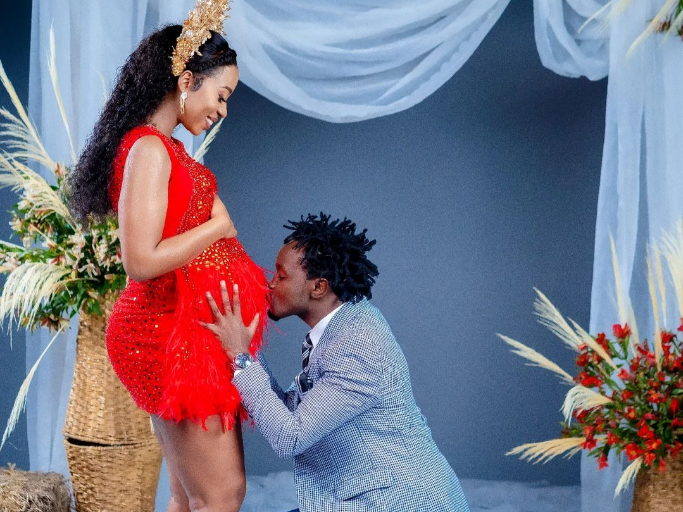 A picture of heavily pregnant Diana with husband
Image: TWITTER

The much-awaited Bahati's big reveal is here, after months of speculations by their fans and followers.

Supporters and fans have been eagerly waiting for the big announcement following their lead on socials.

The couple Friday unveiled the big reveal as they launched a new song.

In the video, the song depicts the role of a parent in providing warmth, care, food, security and love to nurture the newborn and also to let the baby know that it is already loved and accepted. 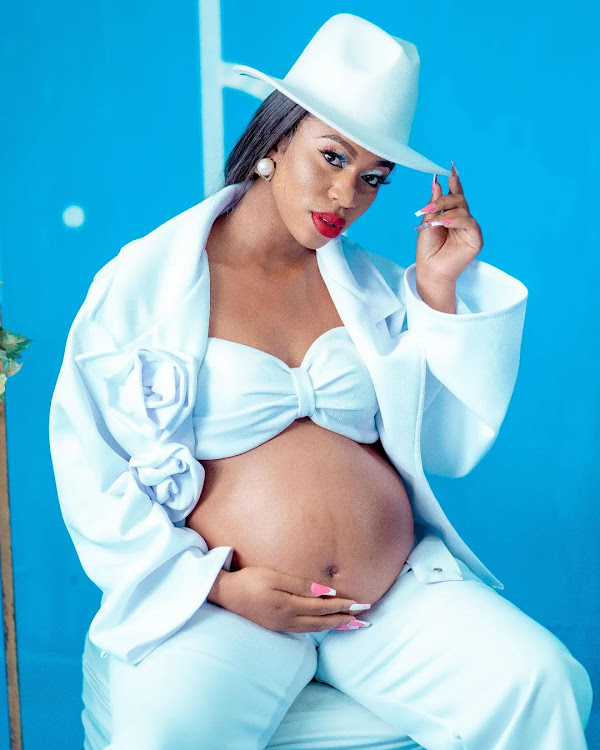 A picture of a heavily pregnant Diana Bahati
Image: TWITTER

The expected baby is the third born in the family, having been blessed with a baby girl Heaven Bahati, who is the firstborn and second boy Majesty Bahati.

Fans and supporters have stormed their socials to congratulate the couple.

"This is so beautiful, congratulations fam. Your baby is blessed and highly favoured," the Wajesus Family commented.

R. Kelly given 30 years in jail for sex abuse

He wondered if he was joking, told him it's a calling
Sasa
4 months ago