Woman goes viral after 'falling in love with a fence'

Erika identifies as an objectum sexual, she can become romantically and sexually attracted to inanimate objects.

•Erika identifies as an objectum sexual, she can become romantically and sexually attracted to inanimate objects.

•She was previously 'married' to the Eiffle Tower.

A woman has caused a stir on social media after her TikTok video where she claimed she is attracted to a fence went viral.

In the video posted by TikTok user @mistaiah, the woman identified as Erika LaBrie was seen stroking the fence and pleasantly talking to the camera about her undying attraction.

“I did not expect to find a fence like this here at all,” Erika says

“He’s perfect, I mean this is the shape that I like so much. These angles? Fabulous.”

Erika identifies as an objectum sexual, which is a person who can become romantically and sexually attracted to inanimate objects. 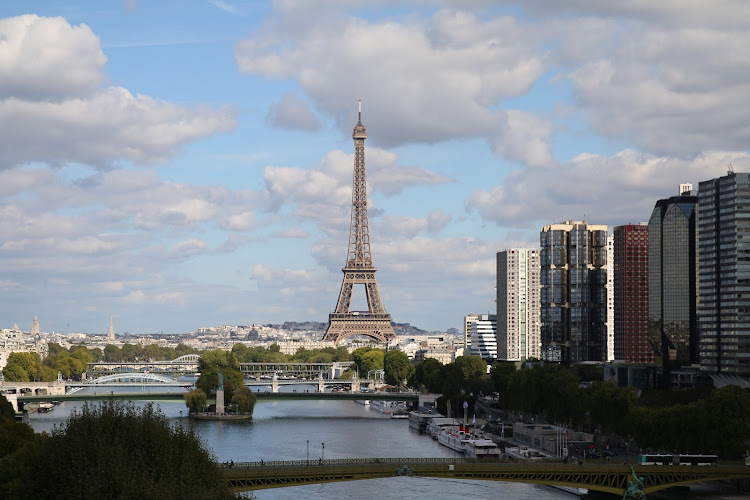 In another documentary, Erica also became famous after she ‘married’ the Eiffel tower in France. In the documentary, she professed her undying love for certain objects.

“I’m definitely physically attracted to this fence and I would like to get to know this fence better.”

She goes on to talk directly to the fence, saying that it is “sweet.”

TikTok users commented on the video expressing their reactions to the unusual love affair.

In 2017, a 45-year-old American, Carol Santa Fe, hit the headlines after she married a train station.