How to find your soulmate in era of hookups

Safety first is the keyword, both physical and sexual 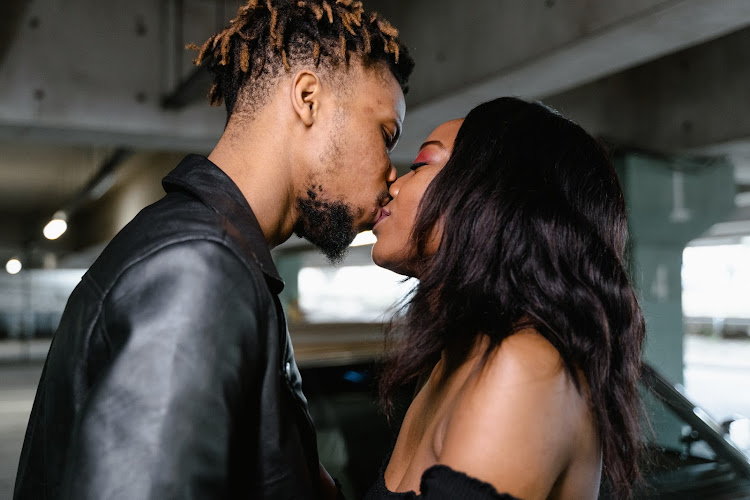 PEXELS / MART PRODUCTION
Image: A couple kisses on a date

I’m always bantering about my hilarious dating escapades. Today feels like a good day to mention that, as much as our parents, relatives, friends or even kids have done it at least once, dating can sometimes be the equivalent of poking a lion.

In March, a 21-year-old American woman was fatally stabbed by a Tinder date-turned-stalker in the Netherlands after he placed a GPS device on her bike when she rekindled her romance with an ex-boyfriend. This goes to show that it’s always fun and games out there in the wilderness of potential mates until one of them happens to be blood-thirsty.

So, I thought I would point out a thing or two to keep in mind while searching for your soulmate.

Never take a stranger back to your house or go to his place. Always meet at a public place before you’re comfortable with him, and even then, do not leave your drink, alcoholic or not, unattended to go freshen up or answer a call. And should it get to a point of going home, a woman is vulnerable to rape even in her own house. Even if she consents to some things, when she says “No”, it really means NO. Anything beyond that is rape.

Online dating is a treacherous road. The anonymity that comes with the Internet means anyone can be anything they want to be, even serial killers disguised as the perfect family men. Vet your date before and after meeting to ascertain they are who they say they are.

Then of course comes the usual suspects — STIs and unintended pregnancies. These can be mutually preventable. All that talk of, “I can’t eat a banana with a peel” is pure bologna. Do things by your terms. It goes without saying that if he doesn’t respect your wishes, he doesn’t deserve you.

By no means is this a definitive list, and in no way am I an expert, but one thing is indisputable. The three words indispensable in dating are: safety, safety and safety.

Why people still believe in the 'soulmate myth'

Experts believe that whether or not we believe in soulmates is deeply rooted in our personal circumstances.
News
4 months ago
Hookups and the death of romance in Nairobi
by David Muchai LLB Writer, Author & Content Creator at XLNC Media Inc
Entertainment
17 June 2022 - 20:00