"I would definitely say it's the darkest and scariest that this lot (Marvel) have made," Cumberbatch said of the new film.

•The movie has sparked objections in some parts of the Middle East, according to media reports.

•"I would definitely say it's the darkest and scariest that this lot (Marvel) have made," Cumberbatch said of the new film. 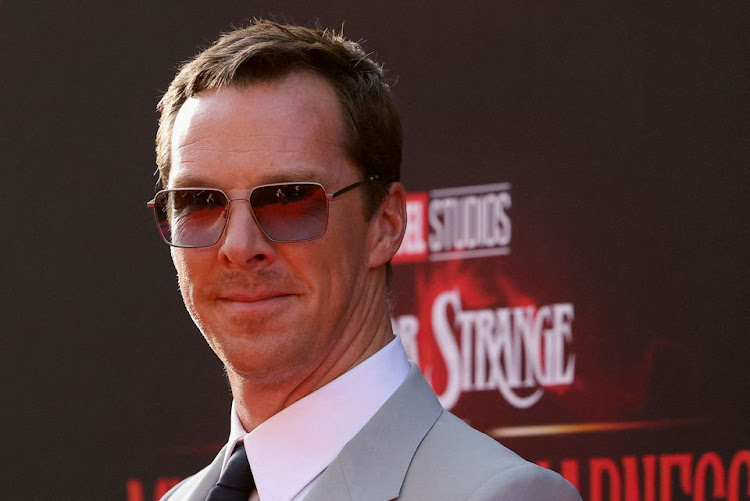 Cast member Benedict Cumberbatch attends the premiere of the film "Doctor Strange in the Multiverse of Madness" in Los Angeles, U.S. May 2, 2022.
Image: REUTERS

Walt Disney Co's Marvel Studios takes a turn into horror territory in a new "Doctor Strange" movie that begins its global rollout in theaters on Wednesday.

Benedict Cumberbatch stars in "Doctor Strange and the Multiverse of Madness," a follow-up to a 2016 film that introduced the neurosurgeon-turned-sorcerer to the big screen.

"I would definitely say it's the darkest and scariest that this lot (Marvel) have made," Cumberbatch said of the new film.

The movie sees Doctor Stephen Strange, played by Cumberbatch, traveling into the multiverse, a realm of infinite parallel universes that each operate in a different reality.

The multiverse allows for "possibilities and combinations of characters in new ways, alternative versions of characters that we know and it's really opening the door for, I hope, a whole other series of Marvel films," director Sam Raimi said. 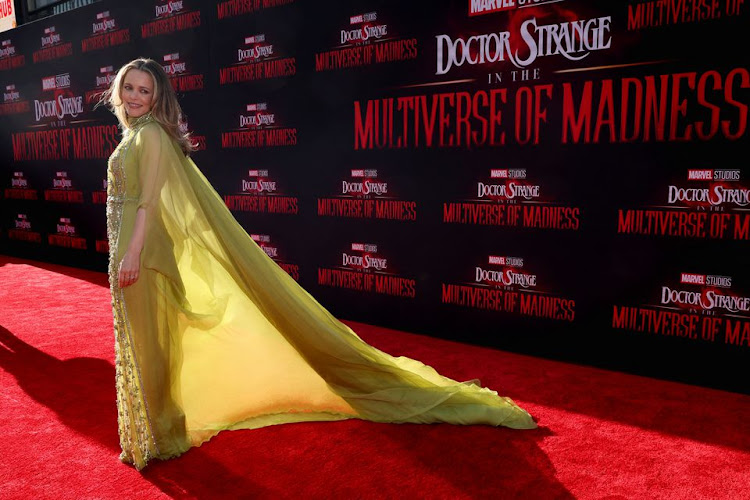 Cast member Rachel McAdams attends the premiere of the film "Doctor Strange in the Multiverse of Madness" in Los Angeles, U.S. May 2, 2022.
Image: REUTERS

In the film, Strange comes to the aid of America Chavez (Xochitl Gomez) who is being pursued for her ability to cross the multiverse. Elizabeth Olsen's Wanda, with her own mystical powers, also appears.

The fact that Wanda and Doctor Strange use magic made the characters a good fit for venturing into horror, Raimi said.

"It has elements of the spooky and sometimes the fun and scary, but it never really intends to rock the audience to their core," Raimi said. "It’s not really trying to terrify the audience."

The movie has sparked objections in some parts of the Middle East, according to media reports.

An official in Saudi Arabia told The Guardian newspaper that Disney was asked to remove a brief clip that makes "LGBTQ references." In the clip, Chavez refers to having two moms.

Disney declined to cut same-sex references in the film, and it will not be released in Saudi Arabia or a handful of other Middle Eastern countries, a source familiar with the matter said. A representative for Saudi Arabia's government did not respond to a request for comment.

Cumberbatch said it was "disappointing" to hear the scene had caused a backlash.

"It's just mind-boggling that we're still talking about it, but here we are and I hope somehow fans of the film in Saudi Arabia of every sexuality are able to see it at some point somehow," he said.

Clips shared on social media showed someone running into the star.
Sasa
2 weeks ago

This is after TV bosses cancelled her show Rob & Chyna. No damages were awarded.
Sasa
2 weeks ago

Organizers installed a marble sculpture in her likeness in one of the galleries.
Sasa
2 weeks ago

He was supposed to escape a straight jacket while upside down 30ft in the air in between two suspended cars.
Sasa
2 weeks ago
“WATCH: The latest videos from the Star”
by REUTERS Reuters
Entertainment
04 May 2022 - 16:47