•He was supposed to escape a straight jacket while upside down 30ft in the air in between two suspended cars. 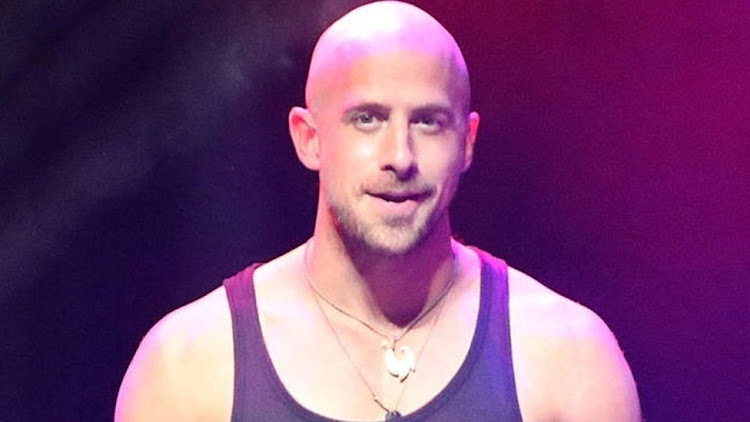 Jonathan Goodwin was left paralysed after a stunt went wrong, his fiancee said

Britain's Got Talent star Jonathan Goodwin has been left paralysed after a stunt went wrong, his fiancee Amanda Abbington has said.

The Sherlock actress said the escapologist nearly died twice after last year's accident during rehearsals for America's Got Talent: Extreme .

He was supposed to escape a straight jacket while upside down 30ft in the air in between two suspended cars.

Instead, Mr Goodwin became crushed between them as they caught on fire. 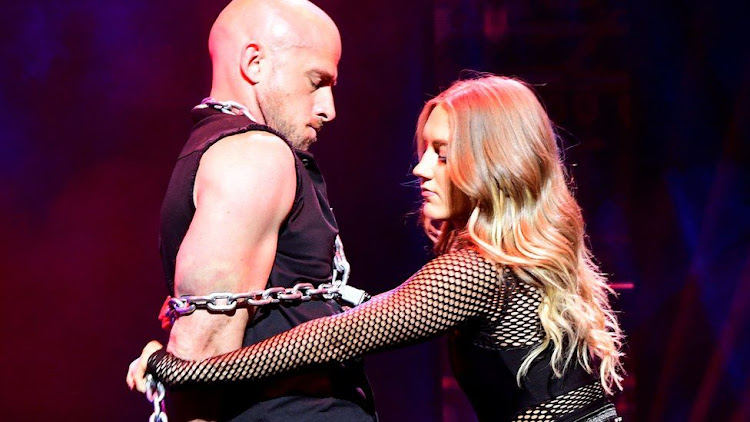 Ms Abbington, 48, told Jay Rayner's Out To Lunch podcast: "He fell 30ft and lost a kidney, broke both shoulder blades, shattered both legs.

"Third degree burns, broke his spine and severed his spinal cord and nearly died. And then on the operating table he nearly died again."

"Unless there's a kind of stem cell surgery, or that thing that Elon Musk is designing with the little chip, he'll be like that forever," she said.

Mr Goodwin, who was in the 2019 season of Britain's Got Talent, has remained "positive and upbeat, and so strong," she added.

"His courage and his strength is something that I just aspire to be like.

The actress said the stuntman sent a voice note before his surgery to say there was a 50% chance he would not make it.

He told her he loved her and thanked her for the past few months of his life with her.

The couple were initially friends on social media for about 10 years. Abbington followed him as her son Joe thought his act was "amazing".

She said they connected after she split from fellow Sherlock actor Martin Freeman and he had divorced his wife.

At first, Ms Abbington said, they spent hours chatting on the phone each day before he flew to Vienna to meet her for the first time.

Within 30 minutes, Mr Goodwin proposed. The couple plan to marry this summer.

He said he had taken his mother's car keys "to go for a drive".
Sasa
2 weeks ago

It was to star a 12-year-old girl, who is inspired by influential women from history.
Sasa
2 weeks ago
“WATCH: The latest videos from the Star”
by BBC NEWS None
Entertainment
04 May 2022 - 09:21