No damages were awarded

•Chyna had claimed the TV reality stars had ruined her career by convincing TV bosses to cancel her show Rob & Chyna.

•But they found that it had no substantial effect on Chyna's contract or the show not being renewed, so no damages were awarded. 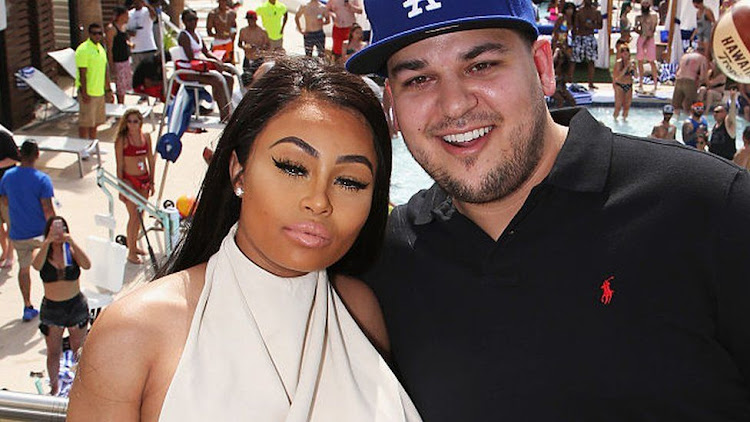 The Kardashian-Jenners have won a defamation case brought against them by Blac Chyna - the influencer, model and former fiancée of Rob Kardashian.

Chyna had claimed the TV reality stars had ruined her career by convincing TV bosses to cancel her show Rob & Chyna.

But the famous family came out of the case, worth a reported $100m (£79.9m), victorious and with no damages awarded.

A jury found on Monday that none of them had defamed Chyna, but that they had acted in "bad faith". 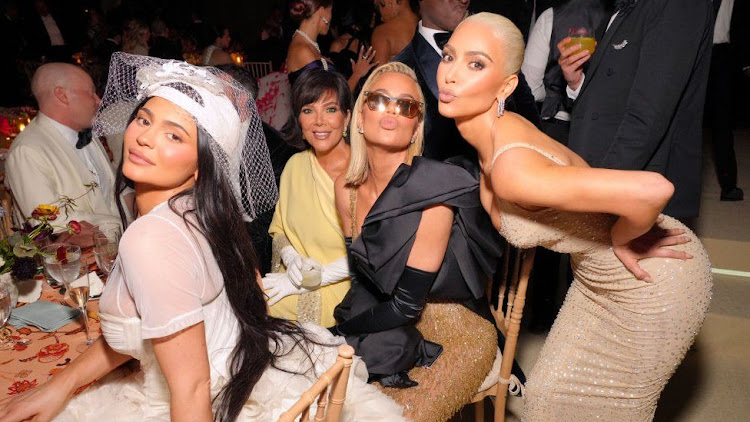 The four defendants, Kim Kardashian, Kris Jenner, Khloé Kardashian and Kylie Jenner, all took to the stand at various points during the nine-day trial at the Los Angeles Superior Courthouse.

Rob & Chyna aired on the E! network for one series in 2016, chronicling the life of the former couple as they prepared for the birth of their daughter.

Chyna alleged that the show had subsequently been cancelled after Rob Kardashian's family falsely told TV bosses she had violently attacked him.

Jurors found that the Kardashian-Jenners were not justified in telling the makers of Rob & Chyna that Chyna abused their son and her partner Rob.

But they found that it had no substantial effect on Chyna's contract or the show not being renewed, so no damages were awarded.

Executives from the E! network testified that Rob & Chyna ended because the relationship ended, not because of any action taken by the Kardashian-Jenners.

When the verdict of the trial was read out, the celebrity family were in New York for the 2022 Met Gala.

He laughed off the rumour, hoped no one has been conned
Sasa
3 weeks ago

The grief is universal, but the care women receive during pregnancy loss can depend on where they live.
Sasa
2 weeks ago
“WATCH: The latest videos from the Star” .
by BBC NEWS None
Entertainment
04 May 2022 - 13:00