Spotify at one: How fans listened to Kenyan music locally, globally

As Kenyans have become more familiar with Spotify, they’ve used the platform more and broadened their tastes.

• Since the launch, the average number of artists streamed per user has grown by 17%.

• Local artists have found a megaphone for their work, and Kenyan genres are getting exported across the globe. 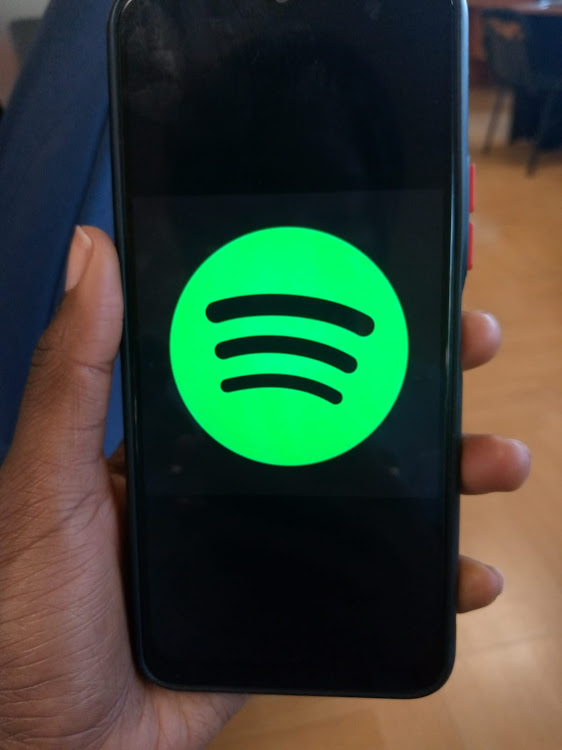 A year ago, Spotify launched in 40+ new markets around the continent, including Kenya.

365 days in, Spotify is already seeing Kenyan music lovers discovering more music, local artists finding a megaphone for their work, and Kenyan genres getting exported across the globe.

As Kenyans have become more familiar with Spotify, they’ve used the platform more - and broadened their tastes.

Since the launch, the average number of artists streamed per user has grown by 17%.

Below is a breakdown of how Kenyans, and the world, has listened to Kenyan music for the past year:

The top cities where Kenyans streamed from are Nairobi, Mombasa, Nakuru, Eldoret and Kisumu.

There has been a 25% increase in the number of Kenyan artists, and 8,730 songs were added to the platform by creators.

The most streamed Kenyan artist is Sauti Sol, followed by Sol Records’ Nviiri The Storyteller. Otile Brown is third, then Nyashinski and finally the other Sol Records artist, Bensoul.

Niko Sawa by Nviiri The Storyteller and Bien is the most streamed Kenyan song. Nikita Kering’s Ex is second, a huge feat for the 19-year-old star who is also the only woman in the top ten.

An ode to the city’s dating scene, Nairobi by Bensoul comes in third. H_art the Band’s My Jaber (Friday) is fourth, followed by Dusuma by Otile Brown.

Local artists have found a megaphone for their work, and the top exported local artists are Sauti Sol, followed by Jeff Kaale, then Otile Brown.

Ayub Ogada is the fourth top exported local artist and Nviiri The Storyteller rounds off the top five.

Eight out of the ten songs exported are all collaborations, probably due to the combination of two different fan bases.

Wanani Remix by Bahati, Benzema, Mejja, Odi Wa Muranga and Petra Ssaru is the top exported song, with most of the plays coming in from the USA.

Bensoul’s collaboration with Mejja, Nviiri The Storyteller and Sauti Sol in Nairobi puts it in second place.

It is followed by Melanin, a collaboration between Sauti Sol and Patoranking. Ayub Ogada’s Kothbiro is fourth and the only non-collaboration song in the top five.

Extravaganza, the song by Sauti Sol and featuring Bensoul, Crystal Asige, Kaskazini and Nviiri The Storyteller, is fifth.

The countries where the top five exported songs were most streamed are USA, UK, Canada in that order, with the exception of Ayub Ogada’s Kothbiro where it was most streamed in USA, Germany then Netherlands.

The top emerging artist is Wanavokali, and the top local genre is Gengetone.

There were a total of 1.2million user generated playlists, but the Spotify playlist that users loved most is Hot Hits Kenya.

Playlists that are uniquely local are a core part of Spotify and a number have been created in the year since launch. NairoBae, derived from the term of endearment that the city dwellers call Nairobi, highlights the best RnB from the city.

254 Flow is for all rap lovers who want to explore the rap scene in Kenya while New Music Friday Kenya spotlights newly released music from the country, every Friday.

Zilizopendwa is a throwback playlist with tracks from the 80s and 90s that made radio what it was back then.

If you want to get your dose of Kenyan music across all genres, then the Made in Kenya playlist is definitely the one to listen to.

Spotify battles for the Kenyan market, with Apple music, Boomplay and Deezer.
Sasa
1 year ago

Content which breaks the rules could be removed or lead to an account being taken down
Sasa
11 months ago
Post a comment
WATCH: The latest videos from the Star
by TRACY MUTINDA Lifestyle, Entertainment Writer
Entertainment
24 February 2022 - 18:15
Read The E-Paper