• Kenyan celebrities have declared that they will vie for various political seats. 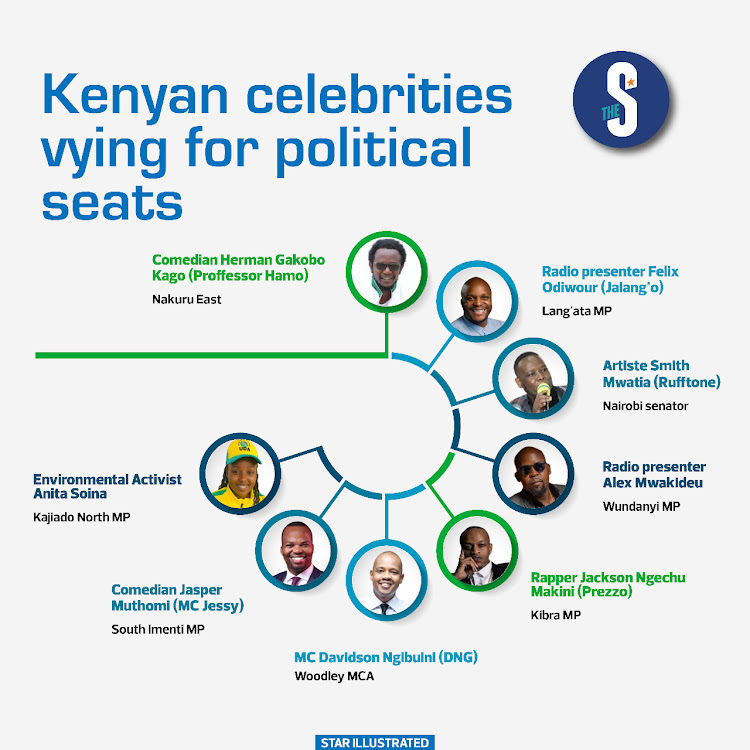 As the clock ticks towards the August 9 General Election, more and more people are declaring their interest in various elective seats.

Kenyan celebrities have not been left behind as a number of them have shared their interests to vie for various political seats.

Kiss FM radio presenter Felix Odiwuor popularly known as Jalang'o announced that he will be vying for the Lang'ata parliamentary seat. 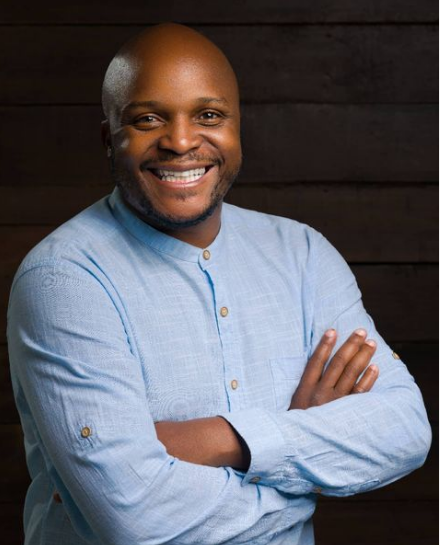 He has expressed interest in the seat that is held by a first-term MP Nixon Korir.

Jalang'o also said he is not going to leave the entertainment industry because it's something he loves.

"I wish I would still come back and do my radio show and run to Parliament because being a leader shouldn't change what you do," he said.

"You are looking at the new incoming senator, Nairobi, Mr Roy Smith Mwatia. I’ll be vying 2022," he said in a past interview. 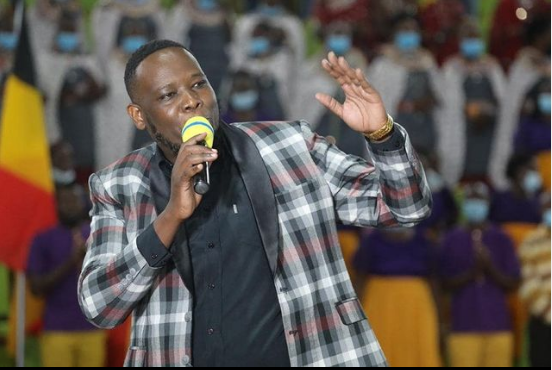 Rufftone said he is particularly keen on empowering the youth, most of whom are jobless and immersed in antisocial behaviour.

The singer has been in the music industry for more than 20 years.

Comedian and MC Jasper Muthomi, popularly known as MC Jessy, shocked his fans when he declared his interest to be the next South Imenti MP.

In September last year, Jessy officially joined the parliamentary race and was endorsed by the constituency's elders. 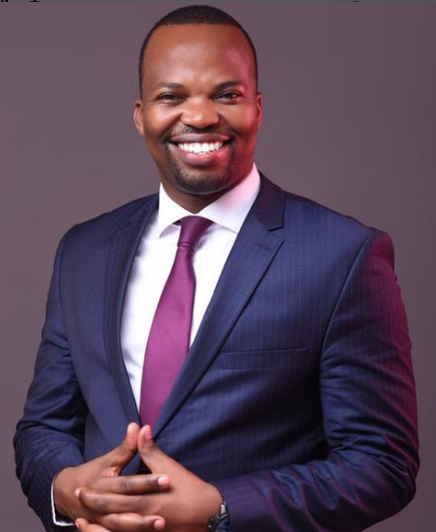 Comedian and MC Jasper Muthomi, popularly known as MC Jessy shocked his fans when he declared his interest to be the next South Imenti MP.
Image: INSTAGRAM/MC JESSY

"I was grateful and humbled when the elders who raised me honoured and bestowed on me the blessings and responsibilities to lead South Imenti Constituency," he said.

Rapper Jackson Ngechu Makini also known as Prezzo will be vying for the Kibra parliamentary seat.

He first expressed interest in the Kibra MP seat in 2029, when IEBC declared the seat vacant following the death of Ken Okoth. 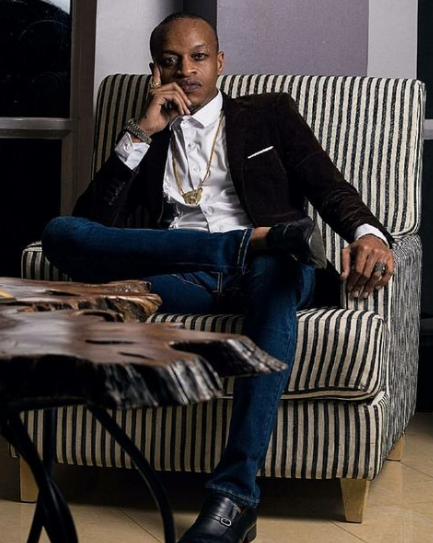 The same year, Prezzo joined the Wiper party but pulled out of the Kibra seat race.

On Monday, Prezzo announced that he has resigned from the Wiper party, but he did not give a reason behind his move.

21-year-old environmental activist Anita Soina shocked Kenyans when she declared her interest to run for the Kajiado North MP seat.

Born and raised in Kajiado North, Soina said she understands the community's struggles. 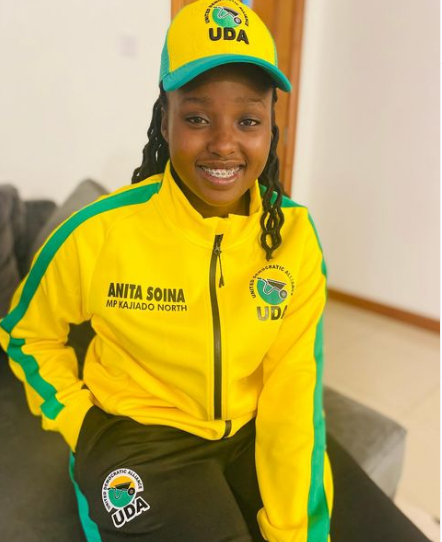 "It’s here. People over profits. Every day it hurts me to see what people go through... As I trace back to my roots to understand my culture and as a young leader who understands some of the challenges facing the people, I have decided to do this."

"The first step towards solving a problem is getting to that position of a problem solver," she posted on Instagram. 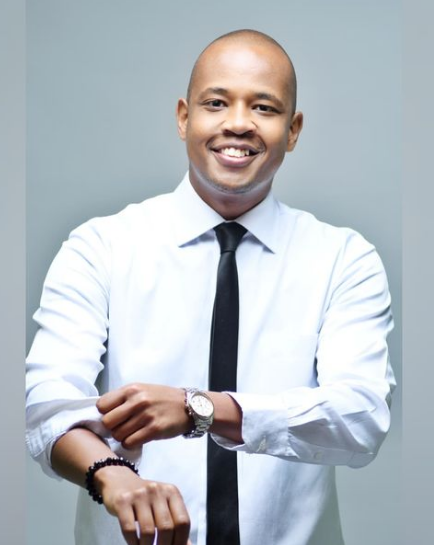 He said he did not vie in 2017 because, at the time, the ruling party had nothing to offer the youth.

DNG is well known for advocating for youth empowerment and job creation. 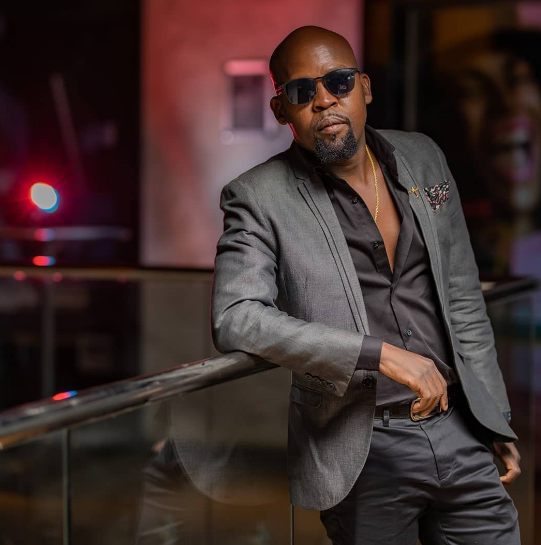 He said he will be vying for the Wundanyi parliamentary seat."I am becoming Wundayi MP in 2022."

"I want to give back to society, going back home, nothing much has been done," he said. 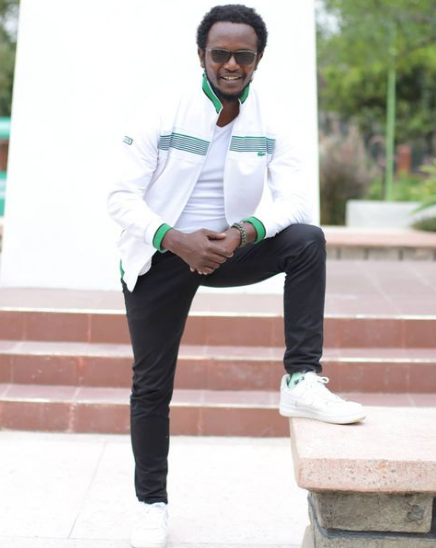 The comedian however did not state which specific seat he will vie for.

Through their social media platforms, the two said they are concerned that the ones in Parliament haven't done much for creatives.

Prezzo did not reveal the reason behind his resignation nor the party he will join next.
Sasa
3 months ago
by TRACY MUTINDA Lifestyle, Entertainment Writer
Entertainment
25 January 2022 - 16:37