Is this the end of Jiji Ndogo Police Post? 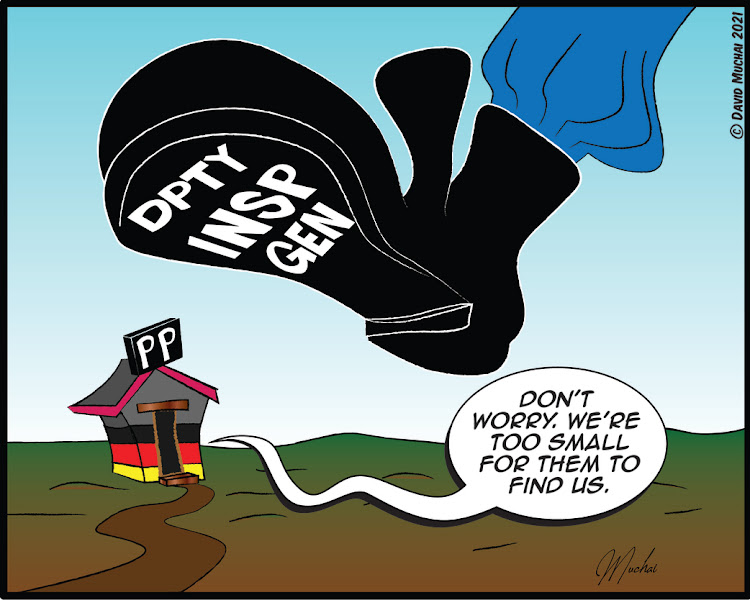 Tucked as we are so far away from civilisation, you’d think trouble would take longer, if ever, to get to us. But come it does, and this time it couldn’t happen at a worse time. Sophia and I have been hitting it off something big, to the extent of her promising me stupendous nirvana once my butt healed from the gunshot wound.

Forgive my use of big words back there, but to some of you, sex with a crush may just be all in a day’s work—like shopping for sukuma wiki or sitting down for chapati madondo at the kibandaski. Not to me. My dry spell has lasted longer than three 2020s. In case you just awoke from a two-year coma, last year kicked major ass. Ask around about a tiny thing called the coronavirus that added a thousand more days to the calendar.

Anyway, I’m getting sidetracked. Back to the dilemma at hand. Sophia and I are at the Police Post, each going through a similarly-worded but personally addressed letter. Under the government letterhead is a follow-up to the directive from our boss of bosses, the Deputy Inspector General of the Kenya Police Service himself. All police posts and patrol bases with less than six officers have been ordered closed and the officers reposted to stations.

“Where did they stash you?” Sophia asks.

I check the name again. “The aptly named town of Ahero.”

“It’s called Ahero, Sophie. Ever heard of a name closer to ‘hell’ than that? I’ll probably be in charge of the brimstone store or something.”

She laughs. “I’ve been there. Ahero, I mean. Not hell. Lots of mud huts, but otherwise, if you like fish, the queen’s lake is less than 15km away.”

“Never heard of it.”

She slaps me playfully on the arm. “Look who can afford a joke when our universe has come crashing down on us.”

“Our universe? You are being posted to Maua. Me Ahero, you Maua! Does it get any more ironic than that?”

“Unfortunately, there’s miraa in Maua, not flowers. I hate all drugs, illegal or otherwise. Never thought I’d say this, but I’m going to miss you, Makini.”

“Before you report to your new station?” She shakes her head. “Good luck with that. Not to mention the buttloads you’ll need to get to the top of the pile of those transfer requests. Know any people in high places?”

“Well, there’s God, but I haven’t been to church in ages. I doubt he’ll ignore Mother Theresa to hear my pleas.”

Sophia touches a silver cross pendant around her neck. “Don’t take the Lord’s name in vain, Makini.” She heads out. “I’ll be home packing in case He decides to Sodom and Gomorrah this place to punish you.”

Later, she comes back totting her Jiji Ndogo possessions, only to find me still at the Post, a large smile plastered on my face.

“Shouldn’t you be packing instead of smirking?” she asks.

“Turns out I do know someone in high places, after all.” I wave my phone. “Inspector Tembo put in a formal request to upgrade Jiji Ndogo to a station. Given that we’re kilometres away from the nearest one in Kericho, his request is under consideration. And given the size of the red tape in Kenya…”

“…that will take a while.” Sophia smiles. “Jiji Ndogo Police Post survives.”