KFCB and Netflix to Create Awareness on Parental Controls

• The first season already has already gained more than 100 million views, topping the Kenyan Netflix chart at number 1 in October and now at 8.

• KFCB has advised parents to monitor the content their children consume on media platforms like Tiktok, Instagram, Netflix and other media sites where the scenes are being displayed.

Released on September 17 this year, the Squid Game series is now looking at a season 2.

The first season already has already gained more than 100 million views, topping the Kenyan Netflix chart at number 1 in October and now at 8.

Stealing the show for James bond –No time to die, the series creator and cast appear to be gearing up for a second season of the show soon.

Hwang Dong-Hyuk confirmed this during a red carpet celebration earlier this week in Los Angeles.

“There is so much pressure and so much love for a second season, but I think it’s too early to say when and how that is going to happen," he said.

“But I promise you that Gi-hun (starring actor) will be back to do something for the world,” he said.

The South Korean series focuses on a deadly children’s games contest, where 456 players where they battle it out for 45.6 billion South Korean won (4,317,918,778.37 billion) which has to be won by only one player. 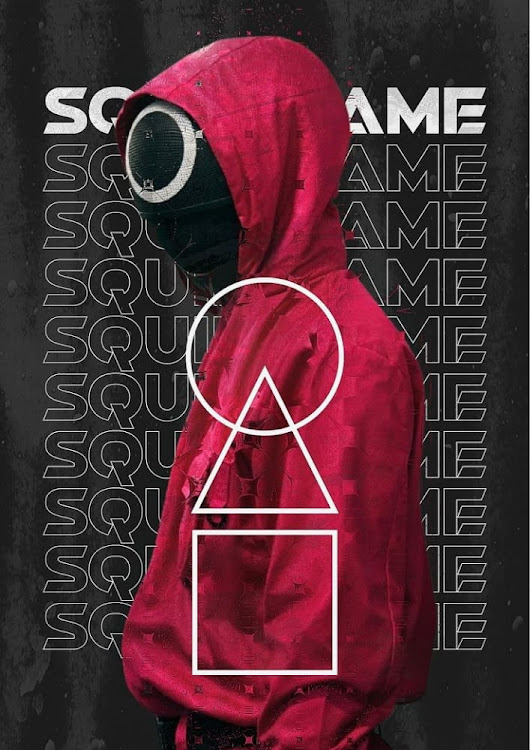 The show which is a global sensation, has beat the famous romance series Bridgerton and has become the most-watched television show of all time.

Although the series is rated as 18, on account of the sex scenes, graphic and violent nature of the content, The Kenya Film and Classification Board is not totally pleased. 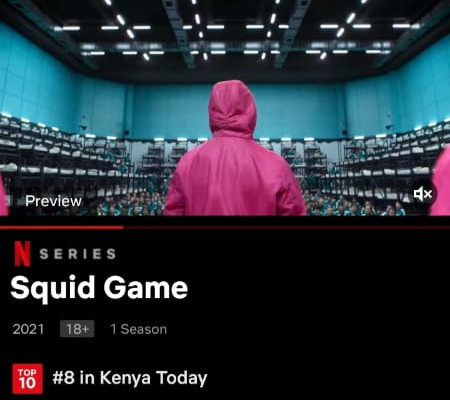 KFCB  has advised parents to monitor the content their children consume on media platforms like Tiktok, Instagram, Netflix and other media sites where the scenes are being displayed.

Warning parents not to allow kids to watch the popular series, KFCB acting Chief Executive, Christopher Wambua has said parents and caregivers are complaining as their kids are emulating some of the scenes in real-life settings. 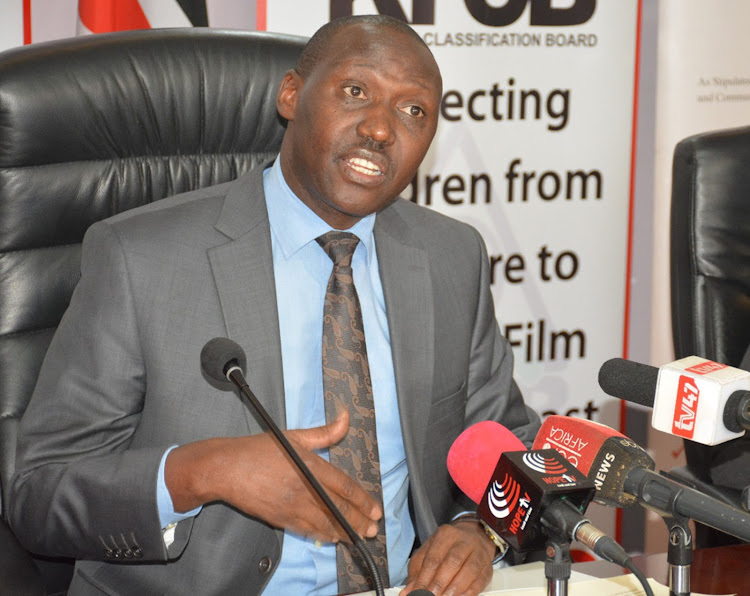 The KFCB acting CEO said the board has written to Google to ensure the scenes are unavailable online and they have also engaged Netflix and agreed among other things, to ensure that Squid Game is appropriately rated as adult content and conform to the Kenyan law.

“The board and Netflix will constitute a joint team to deliberate on the mechanisms of fast-tracking the platform’s application of the local classification system on Netflix’s programming that is accessible within Kenya,” Wambua said.