The legend of the Red Devils to air on Showmax

The United Way is a story told and co-written by former Manchester United superstar Eric Cantona.

•The documentary will air on Showmax on November 20.

•The United Way is a story told and co-written by former Manchester United superstar Eric Cantona. 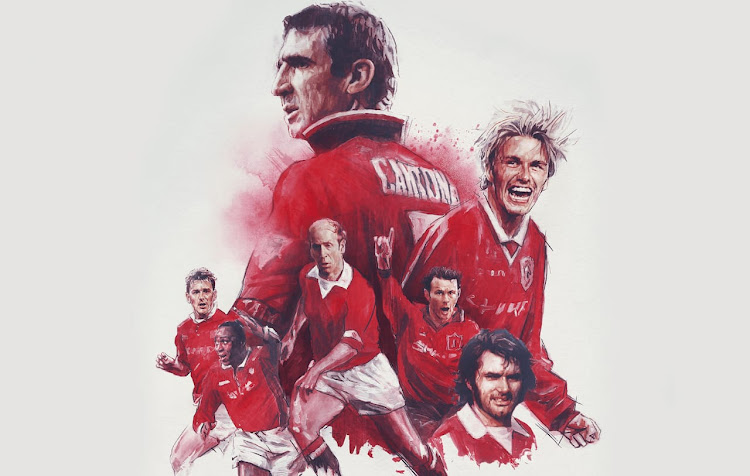 Football fans, especially Manchester United fans, are in for a nostalgic trip on November 9 as Showmax Pro premieres The United Way, a documentary focusing on the origins, history and future of Manchester United Football Club.

The United Way is a story told and co-written by former Manchester United superstar Eric Cantona.

The documentary will air on Showmax on November 20.

Cantona joined the club in the early 90s and played a pivotal role in helping the club dominate English football.

The United Way takes audiences on a compelling ride through the history and evolution of the football club and shares Cantona’s insights into the team, including the social and cultural environment that shaped it.

"In addition, Showmax Pro subscribers can look forward to a plethora of live sport this November, including the biggest football games on both the international and local stages," the streaming company said.

In the English Premier League, all eyes will be on Manchester United on  November 6 when the club goes head-to-head with their cross-city rivals Manchester City.

On the same day, the DStv Premiership League brings the much-anticipated derby between Soweto giants Orlando Pirates and Kaizer Chiefs.

Liverpool will also look to continue their fine run of form as they face Arsenal on the 20th.

It’s also that time of the year where football fans find out who the best footballers in the world are in the eagerly awaited awards ceremony, the 2021 Ballon d’Or.

Will Lionel Messi claim his record seventh title, or will a new challenger emerge?