He spoke at the launch of Testimony Television and Radio

Kenya switched from analog to digital in 2015

Kenya's film sector is estimated to be worth Sh12 billion annually 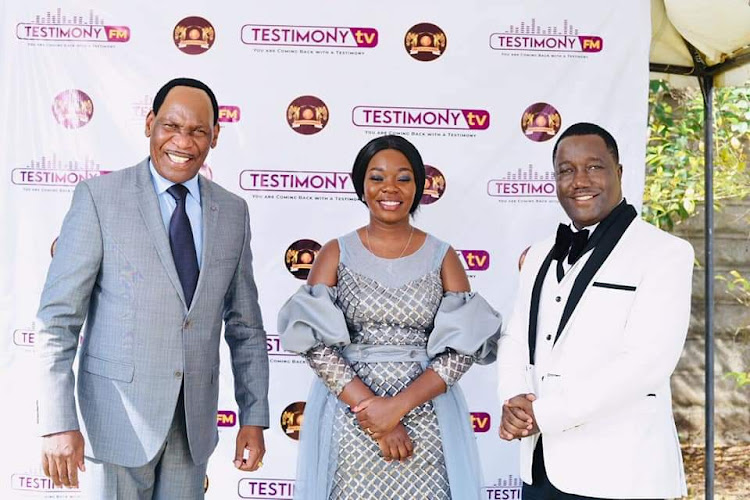 Youths in the creative sector have been urged to ride on the digital wave and clean content to earn a living while promoting good ethics.

According to the immediate former CEO Kenya Film Classification Board (KFCB) Ezekiel Mutua, the country is yet to fully exploit social economic activities that came with the 2015 switch from analog to digital broadcasting services.

''The media industry has the potential to employ many people in this country. We have just scratched the layer, there is too much gold in the digital switch. A lot of employment opportunities in there,'' Mutua said.

A survey by KFCB mid last year on the country's film industry shows that Kenya’s film industry generates slightly in excess of Sh12 billion in revenues annually, which experts say is below the country’s potential.

Mutua said this during the launch of Testimony Television and Radio channels, held in Nairobi further challenged content creators to observe moral code in their productions, saying clan content sells.

''You don't have to produce obscene content to reach people. In fact, brands and viewers are looking for positive literature in their quest for information, entertainment and education,'' Mutua said.

He commended Prophet Fred Akama of the Tent of Testimonies Ministry International (ToT) for launching Testimony radio and TV saying it will go a long way in creating employment.

Akama on his part said he plans to sign contracts with artists to produce clean music, content for his media channels while earning a living.

''This is just the beginning. Plans are underway to open a digital platform for book readers and writers in the country. We want to feed people both spiritually and financially,'' Akama said.