It is created from a pulverised ceramic paste

• They adorned Egyptian royalty and the mummies of royal personages 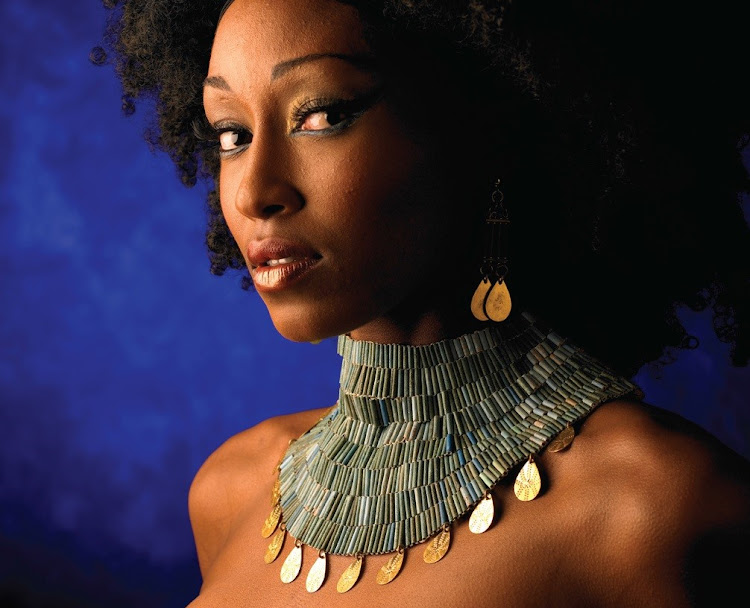 Faience collar of faience and gold, based on an early Egyptian Queen’s collar from the museum at Alexandria, Egypt
Image: JOEL LIPTON

Faience is one of the earliest beads made by man. It is created from a pulverised ceramic paste made of sand that is self-glazing, resulting in hues of blues and greens. It is a predecessor of glass. Collars and ornaments of faience were made for the ancient kings and queens of Egypt and to adorn the mummies of royal personages to accompany the soul on its journey of the afterlife.

“Scarabs” were created of faience for royal ancestors thought to have returned to earth in the form of a beetle. They were covered with hieroglyphics and used to stamp on properties.

Jewellery collections of faience created for the American Bead Museum by this writer are featured in a book and a series of CDs called “World on a string” by Diana Freidberg with photos by Joel Lipton.

Excerpts from the book Black Beauty Through the Ages by Alan Donovan. 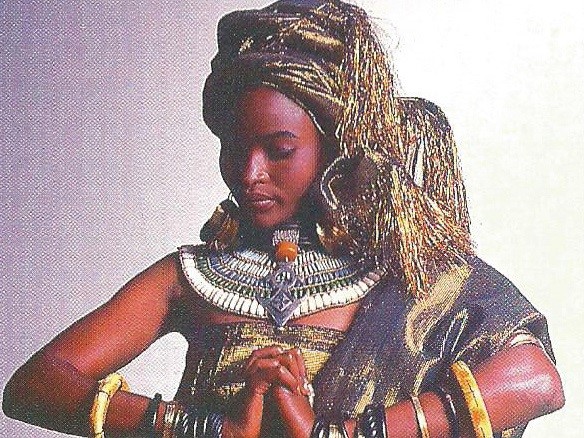 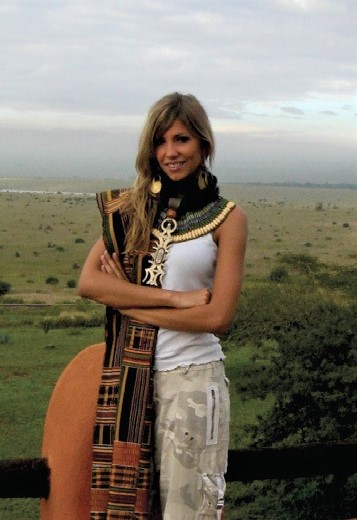 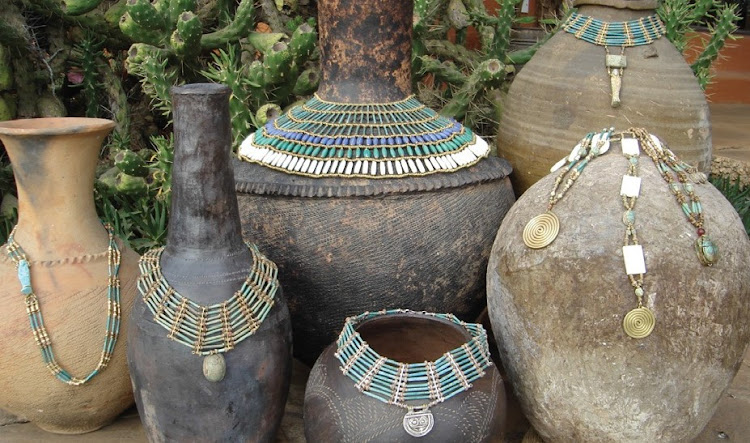