‘Sex/Life’ trending for all the wrong reasons

• The show addresses the midlife crisis that most people go through 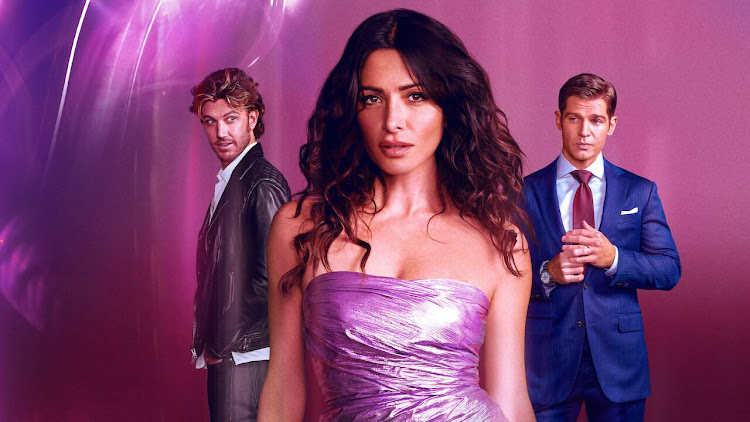 In essence, the show addresses the midlife crisis that most people go through at a certain point in their lives. However, instead of digging in deep into the quandary, it tries to entice the viewers with over-the-top sex scenes.

The show might be trending now, but it is for all the wrong reasons. It loses its rhythm and goes round in circles trying to make a point but it fails terribly. The writing is shallow, the acting sub-par and at most, the racy scenes are endurable.

Nearly half of couples unhappy with sex since Covid-19 outbreak — Amref study
Post a comment
WATCH: The latest videos from the Star
by Nabila Hatimy Entertainment Writer
Entertainment
12 July 2021 - 04:00
Read The E-Paper