Jewellery with a past

Search for virgin territory in 1970 birthed collection and exhibition drive 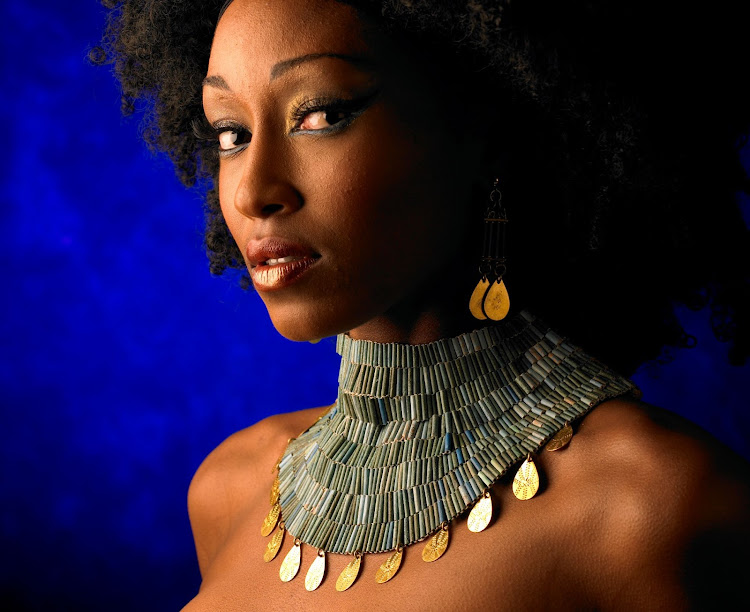 Egyptian Faience, which was once used to adorn kings and queens, used in this collar made for the American Bead Museum
Image: AFRICAN HERITAGE

African Heritage on the Road

It all began when I arrived in Kenya in 1970 and decided to seek a part of Kenya that had not been so colonised as Nairobi.

Travelling to the far Northern desert regions of the country, I  found refuge with two Kikuyu brothers near Lake Turkana. They were relief workers from NCCK (National Christian Council of Kenya), and I felt a kinship with them since I had come from Nigeria, where I was a relief worker for the United States during the Nigerian Biafra War.

I was completely enamoured by the beautiful designs of the Turkana artefacts, especially the graceful, long-necked Akarum, based on a gourd prototype but carved by Turkana women from acacia wood using just a broken spear.

I decided to sell my bus and buy a collection of artefacts from the Northern Frontier of Kenya. I held my first exhibition of these items in Nairobi in October of that year.

One of the few Kenyans who attended my lectures was Joseph Murumbi, the former Vice President of Kenya. He asked me to go back to Turkana and make a collection for him. This time, the Turkana would take me crocodile hunting and give me sets of crocodile teeth and backbones, which I used to make my first jewellery designs.

Inspired by the art of the Turkana, I started combining such materials as ostrich eggshell beads, which the Turkana women used as dowry, with aluminium ornaments, which they would make in clay moulds by melting down their old cooking pots. 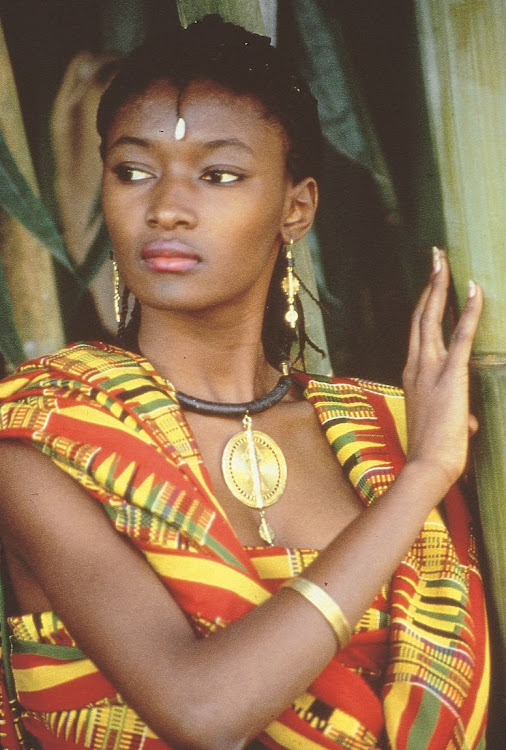 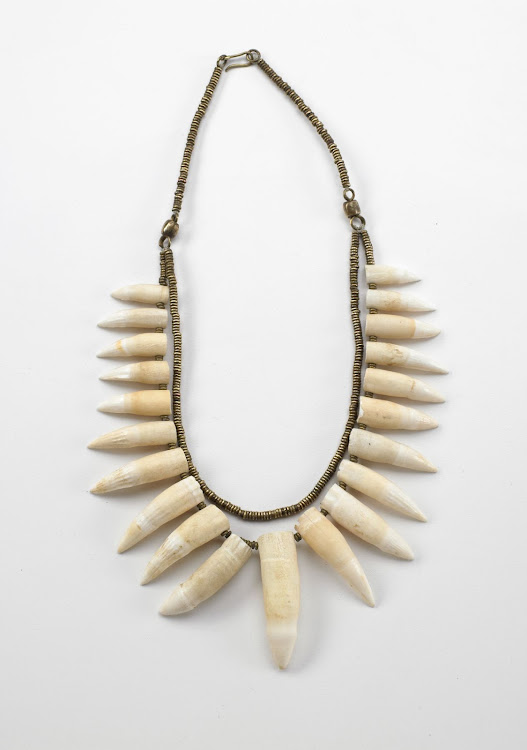 To pursue my interest in jewellery making, I moved down to the Coastal city of Mombasa, where I met an American Peace Corps volunteer who had set up a jewellery workshop called Bombolulu designed for people injured in serious accidents or fires.

His only requirement was that everyone had to have at least one arm or one leg. Many were blind. Returning to Nairobi, I held my first exhibition of African Heritage Jewellery at the same gallery where I had shown the Northern Frontier Collection of artefacts. A wealthy Texan walked in and started pulling necklaces off the wall. When I cautioned him that the exhibition was not open yet, he exclaimed, “But I want ’em all!”

This led to my first tour of America with African Heritage Jewellery. Thereafter,  I returned to Kenya to search out craftspeople and rent an old horse stable, which became my first workshop, before moving it to Mathare Valley, where it was ransacked.

I then moved it on to Kenyatta Avenue, later to Industrial Area and finally to one of the two story warehouses of the gigantic Libra House on Mombasa Road. In the meantime, I opened the continent’s first Pan African Gallery, which became the largest exporter of non-precious jewellery and adornment from Africa to the rest of the world for over three decades.

Beads and all kinds of items were used in the African Heritage Jewellery. That is: “lost wax” cast brass from Ghana and Ivory Coast, silver from Ethiopia, polished oxen horn and tortoiseshell from Madagascar, chipped from the thick shell of the ostrich eggshell in Kenya or from coconut shell in Nigeria; amber, semi-precious stone, even porcupine quills, beetle wings, giraffe tail and crocodile teeth were used in those first designs to create new items of contemporary wear, a composite of the African Heritage.