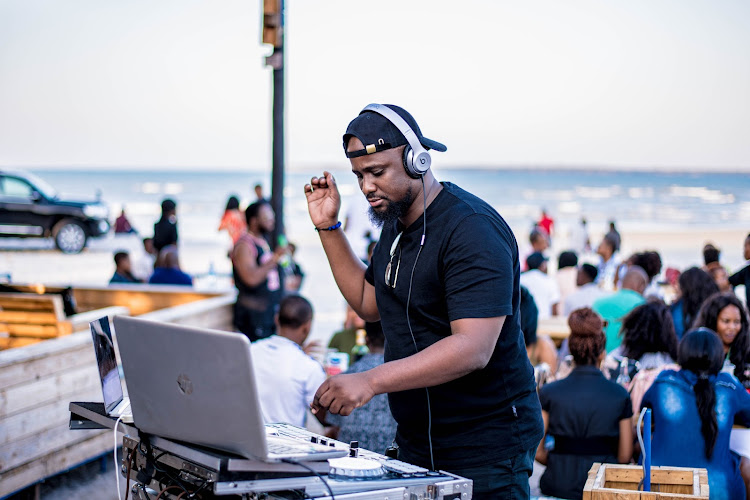 Foreigners say Kenyans love noise. Whether in places of entertainment, in religious services or at traditional ceremonies, the set-up is not complete without a badly tuned public address system and an amateur DJ.

The love for noise doesn't start and end at events. Almost every home in urban Kenya has the ubiquitous amplifier and speaker system. Matatus take the top position when it comes to noise, leading many to speculate whether the music played inside matatus is meant for the passengers or to attract potential customers from the roadside. Some religious institutions set the volume of their public address systems so high, anyone within half a kilometre can hear the preaching.

There’s a growing service industry providing sound equipment for hire. Events such as weddings, funerals, traditional ceremonies, workshops, religious services and political rallies all require a public address system so everybody can hear the speeches.

In rural areas, young people are investing in basic public address systems and selling their services in their localities. With a laptop, an amplifier, loudspeakers, microphones and a library of music, anyone can get into the business as a DJ. The set-up is portable enough to carry on the back of a motorcycle.

Emmanuel Luzi, 25, is a young man striving to make a name for himself as a DJ in Taita Taveta county. After high school, he took a diploma course in business management but realised getting a white-collar job would take longer than expected. Luckily, he has a laptop computer.

“I loved attending events in the village, and that’s how I got interested in becoming a DJ,” says Luzi. He started by working alongside established DJs to learn the trade. At home, he watched online tutorials to pick up new tricks. He generates his mixes with software downloaded from the Internet then posts his work on online platforms, such as Soundcloud, to market himself. As he is yet to get the rest of the equipment required in the business, Luzi still works as a guest DJ. He hopes to eventually get gigs as the main DJ at events.

As most of the DJs are self-taught, their performance often lacks a professional touch. Not only are they very loud, they throw in inappropriate sound effects. They might introduce dance hall effects where people are mourning. They might play sad music at a wedding. Then there’s the trademark “Wapi Nduruu!” shout, followed by loud, trumpet sounds similar to those of a rampaging bull elephant.

The placing of loudspeakers at the venue can be harmful to the ears of the audience. 500-watt loudspeakers are placed amidst the seating area, forcing guests to shout at each other just to have a conversation.