• Lusala follows Brian Ogola in the titular role as a young man whose life is interrupted by the demons from his childhood..

• To escape his violent childhood, Lusala runs away to the city where he’s adopted by an affluent family.

The Kenyan film industry is not about to play with anyone as films, movies and series are on a daily basis being embraced and appreciated.

Lusala follows Brian Ogola, (starred in Poacher and 18 Hours), in the titular role as a young man whose life is interrupted by the demons from his childhood..

To escape his violent childhood, Lusala runs away to the city where he’s adopted by an affluent family.

Now working at a local mechanic shop, the time comes for him to be his own man, encouraged by his adoptive mother, who worries that Lusala could be a danger to her daughter.

Out in the world on his own, Lusala’s past comes back to haunt him, dredging up painful forgotten memories that could push him over the edge.

Watch the trailer below;

Lusala is the directorial debut of Mugambi Nthiga, who co-wrote Mbithi Masya’s Kati Kati and Likarion Wainaina’s Supa Modo, and has appeared in Nairobi Half Life, Kati Kati, and Stories of Our Lives – four critically-acclaimed Kenyan films awarded at Toronto, Berlin, and AFI respectively, among many other festivals.

At the 2019 Kalasha Awards, Lusala was nominated for four awards including Best Feature Film and Best Lead Actor for Ogola.

Just recently in November, Lusala won the Rimbaud Award at the 2020 Les Rimbaud du Cinéma, held in France at the oldest active cinema in the world.

Also coming to Showmax on the same day is Kenyan film 'Coerced Revenge', a terrorism drama that follows Lulu (newcomer Vivian Anyango), a young woman who is forced to help her uncle carry out a terrorist attack on one of the biggest universities in Kenya.

Xavier Ywaya, who starred in  40 Sticks and Too Early for Birds, plays Shaka, Lulu’s radicalised uncle, who converts to Islam while in Pakistan and comes back to the country with a plan to carry out his revenge on an institution that failed him. Gitau Ngogoyo (Sense8, House of Lungula) and Carol Midimo (Kina, Makutano Junction) co-star.

Lusala and Coerced Revenge add to the Kenyan film catalogue on Showmax that already includes AMVCA winner for Best Overall Movie 18 Hours, AMVCA winner for Best Documentary The Flesh Business, Kalasha winner Plan B, and Africa Movie Academy winner From a Whisper, as well as more award-winning and critically-acclaimed films like Veve, Nairobi Half Life, Supa Modo, Kati Kati, and Something Necessary, all of which will be available on Showmax from December 17, 2020. 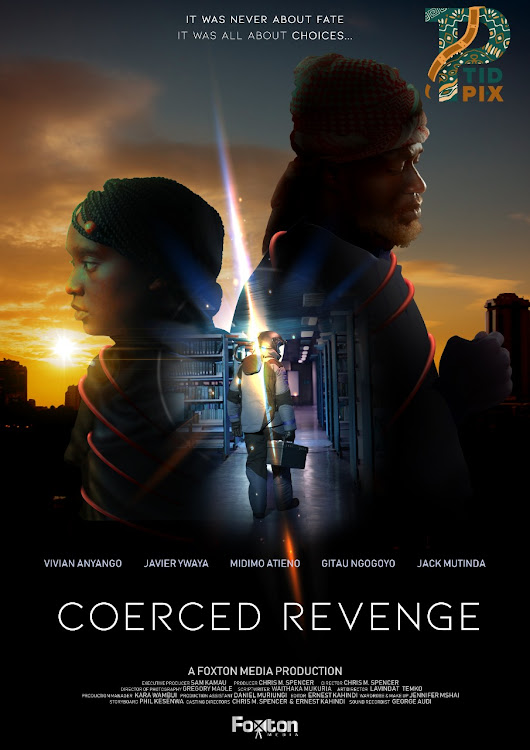 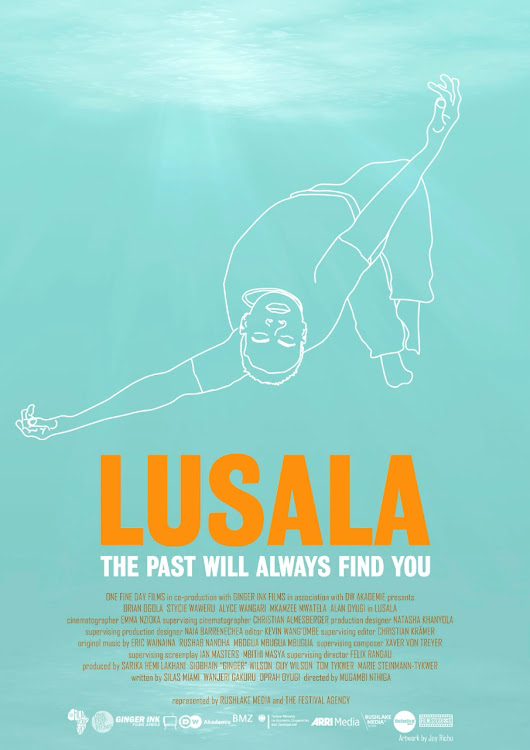 It has a star-studded cast including Robert Agengo who has acted in numerous films.
Sasa
2 months ago

Safina said that they shot it for over 24 hours even though it is a three-minute film.
Sasa
3 months ago
by TRACY MUTINDA Lifestyle, Entertainment Writer
Entertainment
16 December 2020 - 14:36