• For instance, the Chinese pay more attention to photo background, while North Americans look more at the object 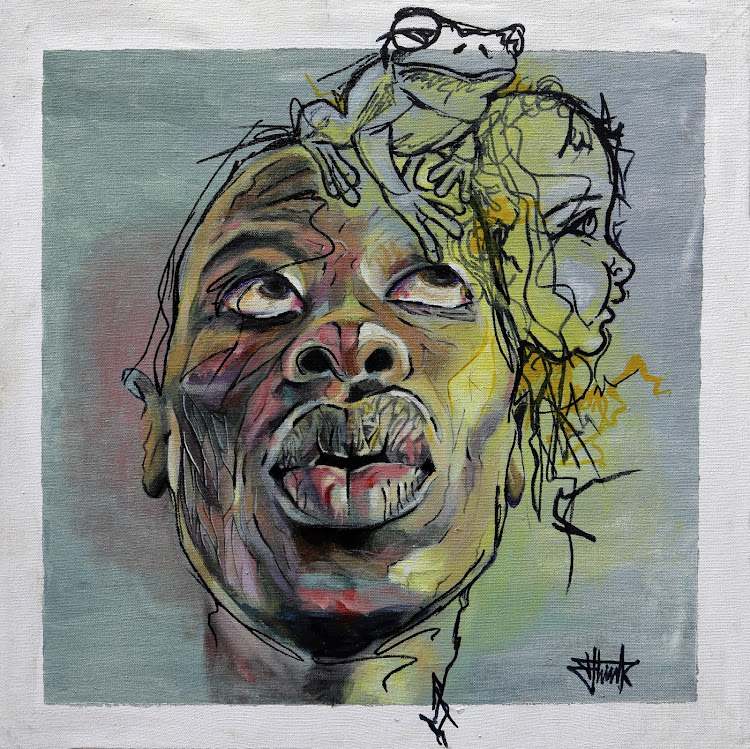 Darwin’s theory of biological evolution states that the environment causes genetic mutations in neurons in the brain and acts like a sieve, allowing for certain mutations to pass through to the next generation.

In the 1960-80s, a group of scientists extended Darwin’s thesis. Their Gene-Culture Coevolution theory stated that organisms innovate their environment, or the various niches of their culture, which causes genetic mutations that get inherited, and new organisms change their culture again.

Simply put, culture and genes continually interact in a feedback loop. For example, starting to farm dairy 10,000-2,000 BC years ago caused the appearance of a gene that enabled Neolithic Europeans to digest lactose sugar found in milk. The ability of organisms to innovate their culture is a factor of evolution.

Neuron specialisation is the mechanism by which this process occurs. Neurons are nerve cells that contain genes. They transmit information through electrical and chemical signals. Those signals get highly specialised against images and concepts associated with those images. For example, the different neurons of a robin specialise in different songs. New neural processes add to old structures and together form our subjective experience. Old processes do not get cancelled or placed out, which is important for planning. For culture to innovate, changes need to fit into whatever there is already.

In different cultures, neurons specialise in different ways. The mind simply learns different things. For example, the brain area that activates when we make mistakes and helps us to learn also makes us conform. When a person, as part of an experiment, was shown a picture of a female and asked to evaluate her beauty, he changes his initial evaluation when learning that it differs from the evaluation of others; he conforms. A particular culture can, or not, encourage such behaviour.

Culture does not just affect specialisation of neurons, the socially or professionally learned behaviour changes neuron morphology, that is, structure and anatomy. Those structural differences have high inheritance rate, about 40 per cent. If someone, for example, inherited strong political preferences, to persuade them to change them can be like persuading to change their eye colour.

When researchers looked at how US Democrats and Republicans solve risk-taking tasks. Almost the opposite areas of their brains were activated. When university students of different social classes, but of the same age, study subjects and academic ability, were given a test to measure a component called N400 associated with mental block in reaction to stimulation, students from middle-class showed a strong N400, while those from working class showed no such component. The homunculus and cerebellum of the brain (responsible for motor and sensory processing and speech) of professional music players are larger than those who do not play instruments. The hippocampus (responsible for learning and memory) of London taxi drivers is much bigger in comparison to other population.

People from different cultures differ from how they visually perceive things to the way they think. In the more emancipated cultures, females do better in maths. When looking at a picture of an object, the Chinese pay more attention to the background in the picture, while North Americans look more at the object. When given a task to group objects such as cows, chicken and grass, Americans classify them by species, grouping cows with chicken, while the Chinese looked at relationships between the objects, pairing cows with grass. When researchers looked at immigrants, they found that the more assimilated they are to the host culture, the more their brain processes adopt that culture’s way of thinking and behaving.