Eye gaze is ‘part and parcel’ of the moral mind

• It affects our decision-making process, studies have shown 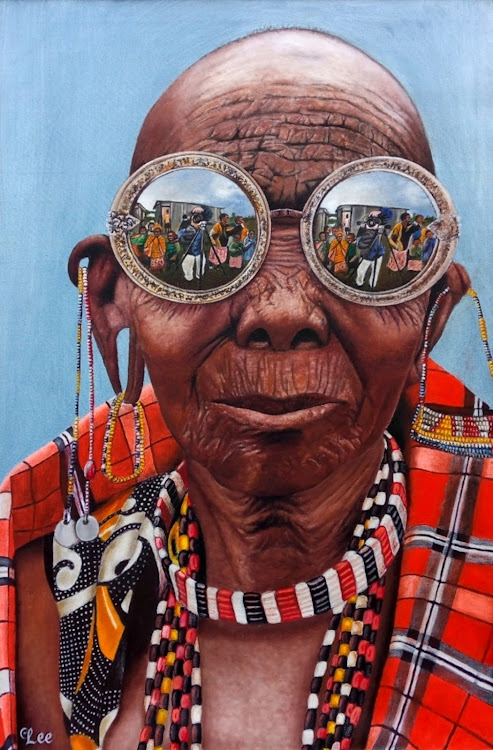 Scientists studied how eye gaze affects our decision-making process, from simple choices regarding faces and foods to more complex moral decisions about right and wrong, empathy, generosity, religion, sex and death, the kind of values that drive elections and divide nations. The studies revealed that not only does our gaze reflect our thinking, it also determines it.

Prompted, participants had to choose the right answer. During their deliberation, they looked freely between the two alternative responses displayed simultaneously. However, unknown to participants, researchers randomly selected one response as a target option and prompted decisions once the target option was observed for 750 milliseconds and the other option for 250 milliseconds. The target option was chosen in almost 60 per cent of trials. The experiment demonstrated that eye gaze influences our decisions, even difficult and complex moral choices.

Previous research has shown that our judgements of faces or foods can be influenced by manipulating saliency or attention. However, those studies argued that eye gaze simply aids thinking.

The new research shows that this is not the case. We do not simply look to decide what we prefer and then the brain completes our decision-making process for us. Importantly, what we see and how we look is closely intertwined and interlocked with our thinking. Gaze directs us towards currently considered choice while also — through a complex process of mutual feedback — influences this choice. We are more likely to choose options we have gazed at for longer or to which our final attention was directed just before we make the decision.

The findings also show there is no difference in how we arrive at our decisions, moral or otherwise. Gaze is “part and parcel” of the moral mind. Moral choices, like any choices, are highly constrained and coupled to the immediate environment through our visual and other sensory interaction with that environment. The same processes that allow us to grasp a mug or walk through the crowd might also play an important role in making moral choices. Although they can be debated after the fact, moral decisions are often made in the moment. The precise timing of those moments can be a powerful influence on them.

Visual processing is integral to thinking. By controlling the visual patterns alone, our thinking can be changed. This knowledge is important if we wish to improve how we make decisions, behave, educate our children and elect our political leaders.