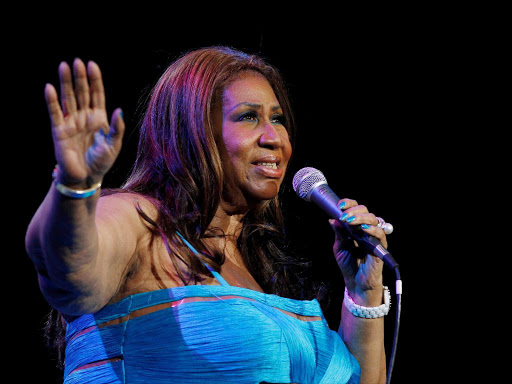 The checks were discovered when the late singer's possessions were being put into inventory.

The inventory found the singer had a  check for $702,711.90 from Sound Exchange and Screen Writers Guild, checks to her publishing company, Springtime Publishing, from EMI, BMI, Carlin Music and Feel Good Films in the amount of $285,944.27.

The singer who died one year ago at the age of 76 left behind four sons Clarence, Edward, Teddy, and Kecalf.

With no will found after her death, her estate was divided equally between her four sons.

In May three handwritten wills, two from 2010 and one from 2014 were found in her house.

The wills are currently under review by a handwriting expert.

Franklin began her career as a child singing gospel at church in Michigan where her father was a minister.

She became a secular artist recording for Columbia Records at the age of 18.

Her hit songs were respect, Chain of Fools, Think, I never loved a man and I say a little prayer.

By the end of the 1960s, Aretha Franklin had come to be known as "The Queen of Soul".

Aretha Franklin, the preacher's daughter whose powerful voice made her the long-reigning "Queen of Soul" with such hit songs as "Respect" and "Chain ...
News
2 years ago
by SHEILA NJAMBI
Entertainment
23 August 2019 - 18:55