The story is the same, only this time it is a bit grimmer

• It seems as if creativity has died and to survive, we must tell the same stories, play by play, score by score 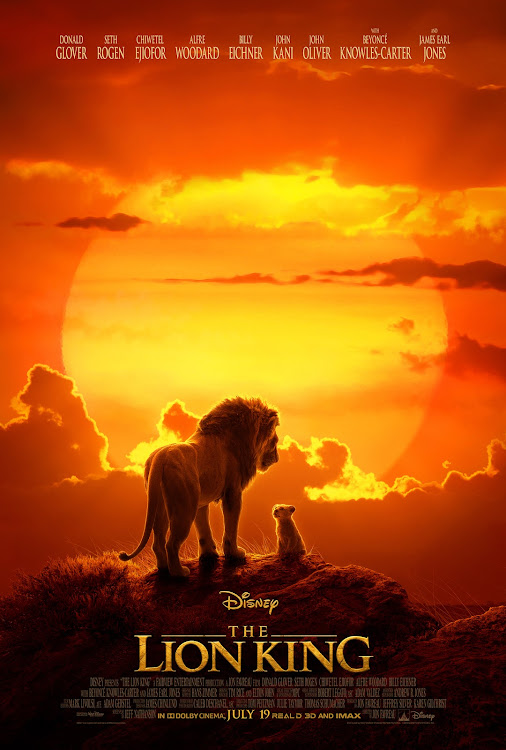 It seems like for the last few months, all I have been talking about is how remakes are a bad idea. I can’t emphasise “bad” enough. If I’m talking about them, it’s because the market is full of nothing but remakes. As if creativity has died and to survive, we must tell the same stories, play by play, score by score. Here comes another…

The ‘Lion King’ is a story as old as time to each of us who grew up in the era of the original 1994 Disney animation. We read the books and watched the movie repeatedly, while belting out tunelessly to Hakuna Matata.

The movie was the pride of our childhood. In the wake of the technological era and advanced cinematic production tools, here comes Disney’s brilliant idea of turning the old film into a live-action remake.

The story is exactly the same, Simba is born, Scar kills his brother Mufasa and becomes the new king of the Pride Lands. Simba flees and makes friends with a jolly warthog and a comical meerkat, until he is hunted down by Nala, who tells him he must go back to reclaim his throne.

The story is the same, only this time it is a little bit grimmer and told using high-end (and highly expensive) digital rendering equipment. Perhaps that was the aim: experience the old in a contemporary realistic cinematic experience.

The film is also packed with an all A-list cast, who are also musical performers. Beyoncé, Donald Glover (musical name Childish Gambino), Seth Rogen and Billy Eichner covered the remakes of the original songs, while Beyoncé also contributed new music for the soundtrack.

James Earl Jones reprised his role as Mufasa from the original 1994 film. James is known for his incredibly unique deep voice. His role as Mufasa would have been difficult to recast. Bringing back the legend was a good move from director Jon Favreau.

So, is this film good enough to change our attitudes towards remakes? Not really. It’s watchable but it barely tugs the heartstrings of our childhood memories. Perhaps the younger generation might find some joy in it, as we did with the 1994 version.