•Previously singer Bahati was the ultimate winner at the groove awards. 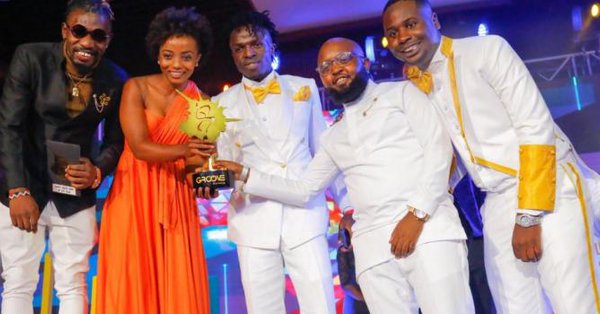 Jabidii, was the biggest winner during the 14th edition of the Groove Awards held on Saturday at the Movenpick Hotel in Westlands.

He had 11 nominations and scooped five awards.

Other artists that won big were Eunice Njeri and Moji short Babaa.

Eunice Njeri made a surprise comeback by winning the Artist of the Year Award and Praise and Worship Song of the Year. 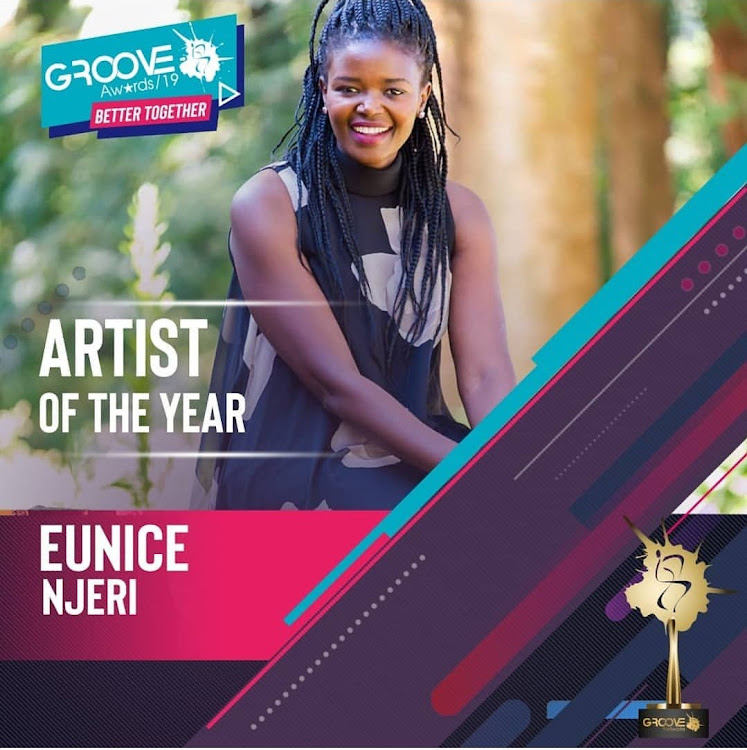 Other artists that scooped awards were Amani Gracious aka Amani G who took home the Young Groover of the Year award. 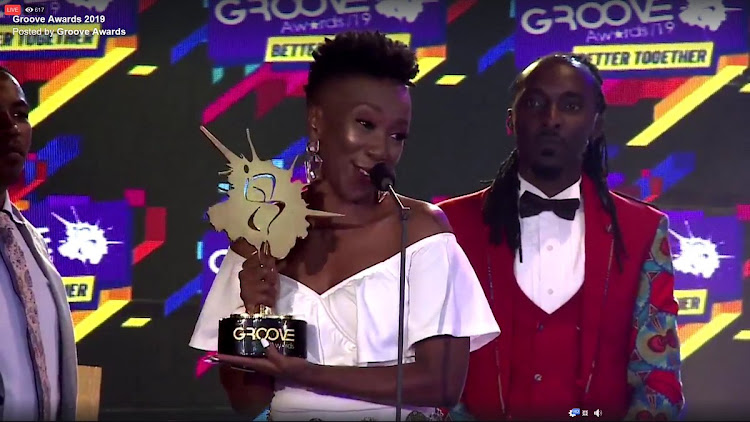 Benachi won the Diaspora Artist of the Year while secular songbird-turned-gospel singer, Wahu Kagwe, took her first Groove Award in the Music Video of The Year Award.

Groove Awards is set for next month

It is that time of the year again, and the Groove Awards season is here.This season kicked off with “Groove Camp” yesterday, bringing together ...
Sasa
3 years ago
by Lyndsay Nyawira
Entertainment
03 June 2019 - 11:47