'John Wick Chapter 3' is the action film we crave for 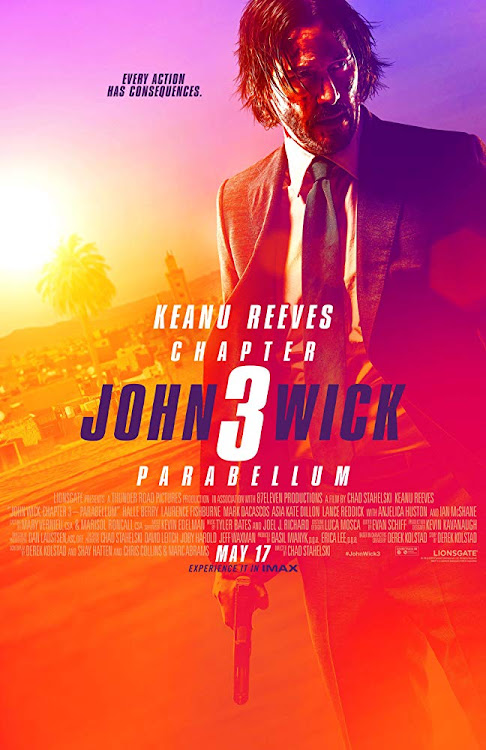 Following his actions in John Wick Chapter 2, John Wick is on the run, having killed a man in the lounge of The Continental. The Continental is a safe heaven for all assassins and comes with a detailed contract, ensuring everyone’s safety. Since John Wick has violated his contract, he is given an hour head start by the hotel manager, Winston. After the hour is up, John is declared excommunicado, and a $14 million bounty is placed on his head.

John runs into the New York Public Library, where he searches for a crucifix necklace, which he gives to a woman known as The Director, as his ticket for a safe passage to Casablanca in Morocco.

In Casablanca, John enlists the help of an old friend called Sophia to get to The Elder. The Elder is a prominent member of the High Table; he is the only one who can help John get his bounty waived. Meanwhile, in New York, The Adjudicator, an investigator of sorts for the High Table, follows up on the John Wick case in New York. The Adjudicator punishes all those who have helped John since he was excommunicated.

The film is a medley of stunning cinematography and spectacular fighting sequences, making it one of the best action films we have seen in a long time. In a world where the cinemas are filled with superheroes, the fans starve for a regular guy who can thump villains without superpowers. Mind you, this is a ‘regular man’ who gets shot and gets patched up hurriedly, yet he still manages to outrun and outfight everyone else.

The outrageous concept is amusing yet engaging. The action scenes are over the top, with bits of humour thrown in the mix. All in all, the film works. Mostly, the credit goes to Keanu Reeves for his unwavering and convincing performance.