Kenyans are among the highest applicants seeking knowledge in computer programming

• This in tech-driven economy as computer literacy becomes more essential 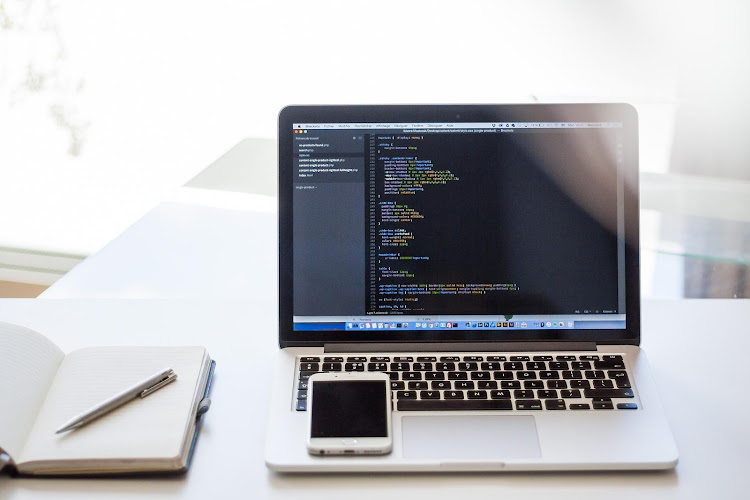 Trends show software programming is becoming an essential ingredient in African education, as the continent leapfrogs into the digital economy.

Education stakeholders are promoting coding in schools to expose young learners to technology and create a path to a new world of innovation and creativity.

In April, Kenya introduced coding into its national curriculum, setting the pace for a new ICT agenda in African policymaking that could boost computer programming across the continent.

The East African state launched the coding curriculum in primary and secondary schools, becoming the first state on the continent to make it an official syllabus.

The Kenya Institute of Curriculum Development approved coding as a critical skill within the new Competency-Based Curriculum.

In South Africa, coding "boot camps" are springing up to satisfy the growing demand for digital skills in that economy.

CodeSpace, CodeX, iXperience, School of IT, Umuzi, HyperionDev and WeThinkCode are some of the boot camps driving digital skills in the Rainbow Nation.

In its 2022-23 annual performance plan published in May, South Africa's Department of Basic Education (DBE) promised full implementation of coding and robotics for Grade R-3 and 7 from the next financial year.

The expected implementation of the coding curriculum follows a successful pilot in 2021.

TIEC was designed to offer secondary-school first-year students the training course gratis with a nanodegree certificate on ‘Learn to Code’ presented by Udacity.

In 2020, Morocco launched its first school for "tech geeks", while Madagascar has been giving free, volunteer-led, community-based computer programming initiation to kids ages seven to 17 since 2014.

"More African developers are getting full-time jobs due to both the rise in demand from local startups and the global demand for remote technical talent," the report reads in part.

"Nigeria’s professional developer population had the largest magnitude growth of any African country during this time, with an estimated 5,000 new professional software developers in 2021."

It further indicates that with 22 per cent of Africa's Small and Medium Enterprises starting or increasing their Internet use, the need for web development services has increased.

Higher demand for remote developer work also led to increased opportunities, with 38 per cent of African developers working for at least one company based outside the continent.

At the tertiary level, Nigeria's AltSchool, which launched in April, had received more than 8,000 applications from 19 countries for its software engineering programme by February.

Learners can attain a certificate or diploma, the latter running for one year.

“There will be classes for the first nine months and you will be placed in a company for the last three months (internship) to gain experience,” the website explains.

Post a comment
WATCH: The latest videos from the Star
by Seth Onyango for bird story agency
Books
27 August 2022 - 05:00
Read The E-Paper