They are a balm for Nobel snub for the likes of Ngugi, Tsitsi 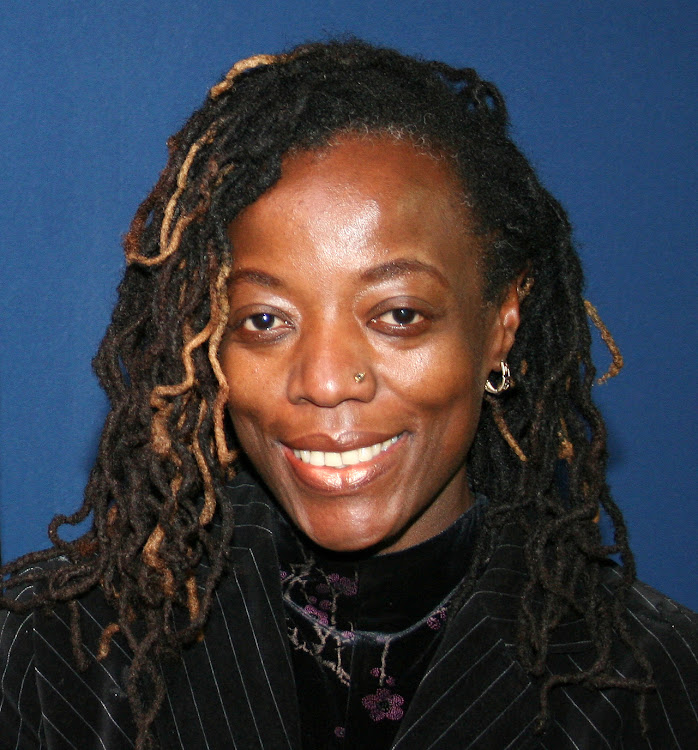 Kenyans would have been beautifully excited had Ngugi wa Thiong’o bagged the Nobel Prize for Literature this year. For more than six years now, pundits have predicted his imminent win. Some cited his more than half a century mastery of and fecundity in the creative arts.

Others argued he deserved the prize based on his internationally known campaigns to dignify little languages of formerly colonised lands in the world of arts and culture. Kenyans felt he was the literary voice of East African affairs.

Those who vouched for his win cited his peerless standing in this region – the only one on the continent hitherto minus a literary Nobel laureate. Early this month, of course, the prize eventually came to East Africa for the first time but through the Tanzanian author Abdulrazak Gurnah.

Debates have now shifted to the value of the Nobel Prize to African literature. Some have called for the establishment of an African Union alternative. Others have pointed out that the Nobel is just but one of the prizes out there that African authors have been bagging for years now.

For instance, just last year, Ngugi caused a literary stir locally after being awarded by the Catalonians of Spain, known for their separatist ideals, for his courageous work in defence of the vernacular languages of Africa and Kenya since the 1970s. 1n 2001, he won the Nonino International Prize for Literature, which is coveted by many a writer internationally.

Moreover, five years ago, the Kenyan maestro was awarded with the Park Kyong-Ni Prize, the stellar Korean award in literature, issued as an international prize by the Toji Foundation of Culture in Seoul. Awardees take home 100,000 US Dollars (Sh11.1 million), making it one of the world’s richest literary prizes.

Since 1963, Ngugi has been decorated by societies, governments and universities in a plethora of award ceremonies documented on his Wikipedia page. Indeed, his case demonstrates that alternative global literary awards do exist and have been bagged by many contemporary African authors. Not just Ngugi and Gurnah of East Africa are causing ripples internationally.

Just this week, the famous novelist and filmmaker Tsitsi Dangarembga was awarded the International Peace Prize of 2021. The award ceremony took place on Sunday the 24th at St Paul’s Church in Frankfurt, Germany.

Frankfurt is famous for the annual international book fair that it hosts each year for decades. Dangarembga’s award was given by the choice of the German Publishers and Booksellers Association made last week.

In recognition of her famous novels (a trilogy), the association celebrated Dangarembga’s “ability to combine inimitable storytelling with a universally compelling perspective in a body of work that has made her not only one of the most important artists in her native land but also a popular and widely recognised voice of Africa in contemporary literature”.

Dangarembga is one of the iconic faces of contemporary African literature. In Kenyan universities, students and staff read her debut novel, Nervous Conditions (1988), not just as the first prose in English by a Zimbabwean woman but more so as a canonical text of postcolonial studies.

Her two other acclaimed novels, The Mournable Body (2018) and The Book of Not (2006), complete the trilogy that captured the attention of the awarding committee last week. No stranger to activism and advocacy for human rights, Dangarembga, just like Ngugi, has used her pen and camera as instruments for championing democracy and sensitivity to the plight of the vulnerable on the continent.

Exactly a year ago, the Zimbabwean authorities drew widespread condemnation from the international literary communities. The government had arrested this Zimbabwean author during October protests in Harare against corruption.

Today, Tsitsi Dangarembga is undoubtedly one of the bold African authors of international fame using their talents in literature and cinema to call for better lives for Africans.

In June this year, she was awarded the PEN Pinter Prize in the United Kingdom. The awarding committee celebrated how Dangarembga has, for over three decades, used literature to highlight “the development of Zimbabwe from a British colony to an autocratic and trouble-free state”.

This special award was established in 2009. It is issued in honour of major 20th Century playwright called Harold Pinter. He is one of the most influential post-war British playwrights. Pinter died at age 78 in 2008, having been himself awarded the Nobel Prize of Literature in 2005.

The idea of awarding excellence through trophies and prizes is as old as culture and festivals in the long history of mankind. These prizes form spaces for the advocacy of the role of the arts in life and society.

The artists who win them become symbols of cherished values, such as integrity, excellence, accountability, advocacy and selflessness.