Little fears and big flair of an emerging writer 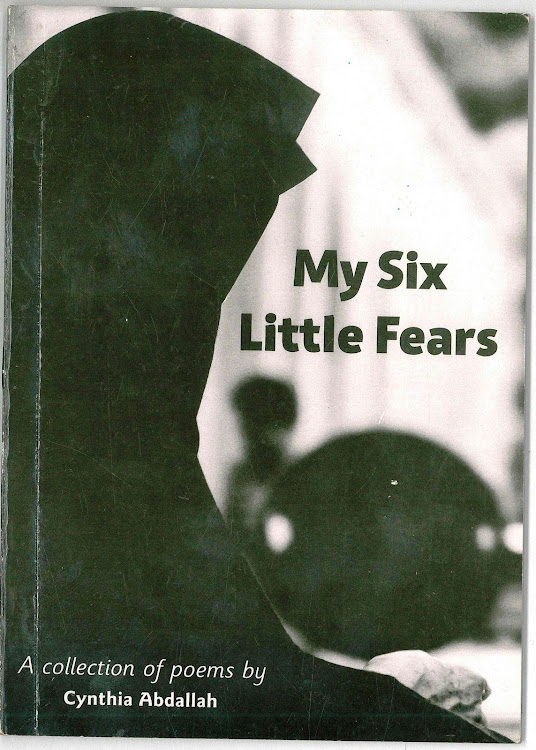 Many poets hold dear the people or phenomena that ignited their musings and foundering in creative writing. The famous Kenyan novelist Ngugi wa Thiong’o attributes his flowering as a creative in the folklore of his father’s polygamous compound.

The several mothers who raised him planted permanent seeds of the artistic in the membranes of his brilliant and beautiful mind.

Based at the Gulu University in Northern Uganda, the good Professor Charles Okumu is working on a biography on the life and times of Okot p’Bitek. You will reckon with me that the latter is the finest poet modern Uganda has produced to date.

He is the author of the famous poem called Song of Lawino, the great poem that placed East Africa on the literary atlas.

Okot as revealed by his biographer is one who grew up listening to the compositions of his mother for funerary ceremonies. The mother was a notable dirge oral artiste among the Acoli people of northern Uganda.

His biography confirms the common strand in African literatures of male authors finding their muse through their maternal relations. Mothers, sisters, aunts and grandmothers are the granaries of folk tradition across the world, and Africa is not an exception in this.

So this time when I discovered a writer who deviated from this lineage of artistic inspiration, it was a pleasant discovery.

Cynthia Abdallah devotes her debut collection of poetry to her grandfather John Lidede. There is a quote from a famous writer that opens up her tender connections with the patriarch.

“Time was passing like a hand/waving from a train I wanted to be on/ I hope you never have to/think about anything as much as I think of you.” Jonathan Foer.

What excellent a paratext this is! It announces the ties that bind the mind to the present and the past simultaneously. For one to appreciate the fears and their meanings of this poet and her poems, both time scopes will need to be woven into a tapestry of revelations.

This is what then the 32 pieces collected in this dark green chapbook set out to do. Aspects of the biography of the young poetess announce their anchorage in poems of reminisces and places. These include: Lamu (p1), Mautuma (p5) and Naisula (p11).

They are tight poems full of imagery and colour of sights and sounds from places that are memorable to the poet and her personas. The sheer splendour of sounds and bright colour of stanzas from these three poems are an exercise of exquisite euphony.

Lamu is viewed as a space of heritage, happiness and great harmony, where past and present merge both culture and nature into a mosaic of meanings. A reader of this opening poem is a tourist automatically sent to find fine serenity with words arranged into such tidy poetry.

Other poems are chronotopic in nature and seek the contours of time that have collectively manufactured the life and times of this new Kenyan poet.

There are those poems that recollect her past experiences in tranquility, such as “Untold” (p25), and the two poems after it named “The Shadows” and “Just Then”.

The poem that gives the book its name is found on page 12. Fear is conceived as a multidimensional experience. The reservation over a suitor who may harm a sister is fear.

The fear that sleep is not just rest but a possibility of losing sense of sight permanently is defined in the second stanza.

Other fears are given shape and sensibility in this philosophical piece of art that announces the craft of a poet of great promise. Her greatest fear, psychologically understood, is one of the passage of time that sires old age. (p 12)

Psychoanalytically, the symbol of the patriarch, a figuration of time in motion, rears its head in the pages of this great little book as the ultimate fear.

The grandfather whose age must have left a great impact on this poet as acts and words of wisdom, ought to have let the poet see that old age is a destination to be admired.

The contradiction of paying homage to the old and fearing the idea of ageing is livid here. Yet in it, the mind of the reader finds an invitation to the philosophical, that Abdallah has packaged for all to unpackage in her first anthology of verse.

This is a book that reports the labour of love of a writer in emergence and reports to us the centrality of verse as a grammar of the self and the other.