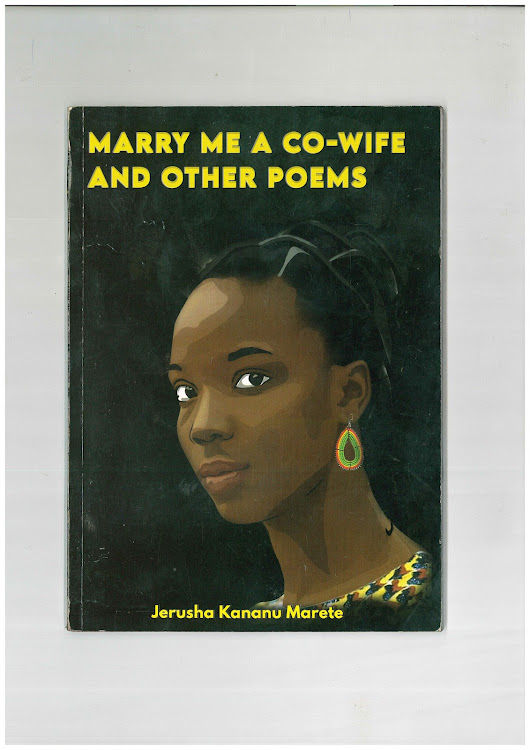 There are many traditions of poetry and poets when it comes to the east African region. There are many latitudes by which to demarcate their spaces on the landscape of the literatures of here.

One can go the linguistic way and sample written poems from the Anglophone heritage among us or cherish the oral and written commonwealth that is Swahili poetry. Or you can go for the poetry of our vernacular tongues – behold the most fertile literary soil.

Other than the linguistic approach you can decide to read the poems of East Africa from stylistic perspectives. It is here that the term ‘the song tradition' of East African literature comes alive.

This is a special tradition mooted by the late Okot p’Bitek, Uganda’s most famous poet whose Song of Lawino (1966) is considered a landmark book in East African literature. It is the archetype of this tradition.

The song tradition takes the form of oral poetry in song format put down on paper in scriptural form. Almost always it utilises the powerful folkloric genres of elegies and dirges to paint the nature of life suspended between tradition and transition.

In Okot’s evergreen poem Lawino, who is a symbol of the cultural heritage of the Acoli, laments the decay of her husband (and his masculinity) – who in turn stands for transition from the old world of the village to the new worlds of the city after Independence.

Okot’s work first appeared in his native Acoli but its English translation was published here in Kenya by East African Publishing House on New Year exactly 53 years ago. Half a decade later it has been translated into several languages including Luganda most recently.

The voice of Lawino speaks like ethereal light across the ages and the region – a woman whose values and virtues remain our axis. No wonder it is this fascination with songs that rises high in the poetical output of Kenya’s foremost female poet Prof Micere Githae Mugo.

Born on the foothills of the Kirinyaga, but domiciled in the USA for decades in forced exile, many have read her eloquent verse such as Daughter of My People, Sing! (1976) and My Mother’s Song and Other Poems (1994).  Micere is a pioneer female and feminist scholar in the history of Kenyan literature. She has used the arts and poetry especially to envoice the spirit of womanhood for years.

Using the mode of didacticism common in the folk poetry of womenfolk of East Africa, as well as the biting satire of imagery and symbolism naturally found in vernacular art, the various female personas of these powerful poems of modern social critique are surely scions of Lawino of old.

It is this rich tradition with roots in the poetry of Okot and Micere that a new voice of poetry is awakening verse lovers of Kenya. Some would remember that it is barely two years since we discussed a new book of poems devoted to the military by Jerusha Marete Kananu of Meru.

Echoes of Military Souls came out in 2019 as a debut of a young woman to whom poetry is the staircase to the summit of national values.

The same poet has demonstrated great promise and literary vitality by releasing her second book of poems. It is entitled Marry Me a Co-Wife & Other Poems. The 82-page offering invokes the song tradition of East African poetry ably.

Using this tested format, she creates a world in search of its soul with the female voice being the seasoned guide on this epic journey into modern moral contradictions. The cynicism in the title gives an early lead to the nature of the pieces collected in this provocative collection.

The title poem treats the pervasive topic of marital infidelity and summons the orality of lampoons of the Ameru. The poet hails from this community at the foothill of Mt Kenya whose cultural pride and heritage are documented clearly in Kenyan social imaginaries.

However, it is the opening poem on impotence and the drama of blame game that sets the pace for the short satirical poems of this humorous anthology.

In it a woman being chased away from her compound rationalises her illicit affair by raising major questions on who is to blame when impotence raises its head in a compound of patriarchy.

In yet another poem the husband of a witty woman finds himself in trouble when he dares to ask for his dowry to be reimbursed. He meets his Waterloo when his willful woman calls upon elders of her clan to expedite the refund. To her a man with teeth that have turned into jelly is one better kept, away!

Using the mode of didacticism common in the folk poetry of womenfolk of East Africa, as well as the biting satire of imagery and symbolism naturally found in vernacular art, the various female personas of these powerful poems of modern social critique are surely scions of Lawino of old.

A four-page glossary is provided to assist the reader with the Meruisms aesthetically decorating these new lines of Kananu Marete. Paradox, juxtaposition and absurdity are used like ornaments of womanhood to cast light on the ugly gaze of masculine ideologies around dowry, marriage, marital rights and more.

Readers will find this hilarious book as thought-provoking as it was to the writer of the foreword, the retired Education minister Dr Kilemi Mwiria. The book is available in major bookstores and also from the poet at: [email protected]