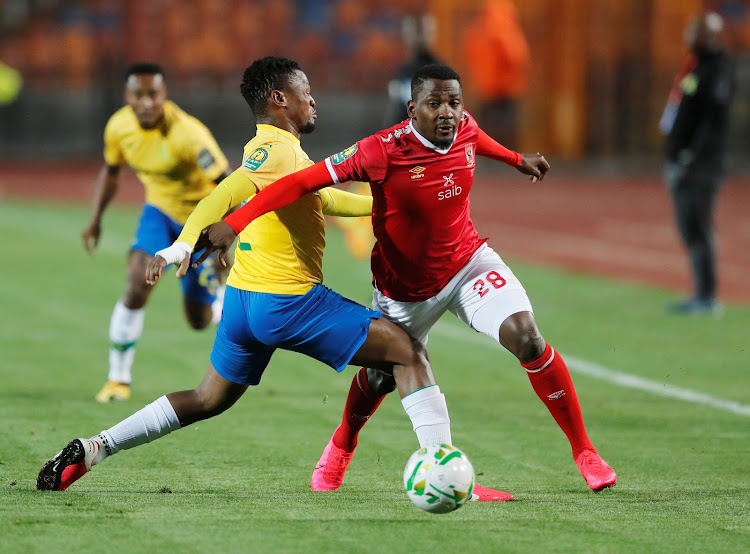 A year ago, a colleague of mine wrote a piece on how football enthusiasts in Kenya are responsible for the dwindling standards of the game in the continent.

He chided most of 'us' for not spending time watching Kenyan football, rather shifting our focus to the foreign leagues in Europe and abroad to which we claim our allegiance.

This, he felt, was unpatriotic and unsupportive to the growth of the local league, which to many football fans in Kenya remains a forgotten memory of the glory of yesteryears.

True, many who read the article responded that the mismanagement of football in Kenya has left many enthusiasts with broken hearts and hopelessness, hence rushing into the arms of foreign leagues as a source of solace.

The finals of both competitions were held within a week of each other, to contrasting scenes. English club Liverpool faced off against their Spanish counterparts Real Madrid in Paris on May 27.

There was a palpable buzz in the week leading up to the Liverpool-Real Madrid duel, during which the media hyped up the final through interviews with players, coaches as well as legends of both sides.

There were also TV shows previewing the match and replaying past finals just to whet the appetite of football fans around the world. The fruits of this labour can be seen in statistics that approximately 87 million people across Africa, Asia and Middle East tuned in to the match.

Granted, there were security issues that cropped up in the build up of the match, necessitating a half-hour delay. That this is the least-talked-about incident after the finals says a lot about the organisation of this tournament.

Fast forward to Africa and the news dominating the final was an appeal by Al Ahly against Caf's decision to stage the match in the Moroccan capital. The Egyptians felt it was an undue advantage to their opponents, who use the stadium as their home ground.

The Egyptian's case at the Court of Arbitration for Sports collapsed, but the record national champions must be feeling hard-done by the decision, considering they lost 2-0 in front of a largely partisan crowd at the Mohammed V Stadium.

Furthermore, the information flow and publicity of the match was below par. As a result, Caf missed out on a great opportunity to increase their revenues from TV viewership and expose more of the players to potential scouts on the lookout for exciting talent from Africa.

The Caf Champions League has long been considered an exclusive club of clubs, particularly a North African affair, considering it's mostly teams from that region that make the finals.

All this goes back to the need to improve football standards at the grassroots across the continent to enable raw talent realise their potential to the level that their First World counterparts do.

Instead of threatening revenge, let your game do the talking
Sasa
1 month ago

It is sad to see some of them blatantly turn down interviews
Sports
2 months ago
by OMONDI ONYATTA
Sasa
28 June 2022 - 05:00