Uniformity and consistency in justice and peace is required 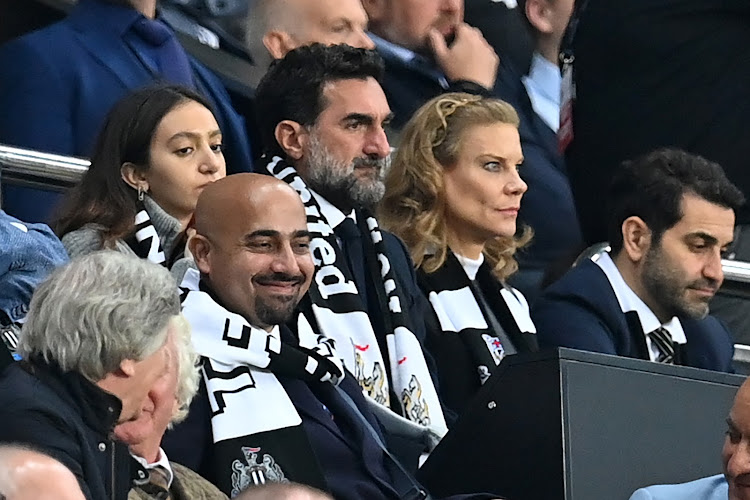 The sports world in the Western countries continues to pile more misery on Russian athletes as a result of President Vladimir Putin's invasion of Ukraine.

The country's bid to overturn their suspension from the 2022 World Cup was rejected by the Court of Arbitration for Sports (CAS). Russia had wanted to be unconditionally reinstated to the World Cup qualifiers for Qatar 2022 while their appeal against their suspension is heard by the court.

At the same time, Russian and Belarusian athletes are set to be disqualified from the Diamond League series, signalling a longer spell in the sports wilderness for the former Soviet Union.

While sports has been used to ramp up pressure on Putin, it has also been applied as a sanitiser for certain regimes with blood on their hands. In particular, Saudi Arabia has been on a charm offensive to clean its image as a dictatorial country by investing in European sports events or teams.

This phenomenon, known as sportwashing, has exposed the hypocrisy of Europeans in which they seek to remove the speck from Russia's eye while ignoring the log in theirs.

A fortnight ago, English golf legend Greg Norman announced the formation of an international series tournament, the LIV Golf International.

The tournament is largely sponsored by Saudi Arabia's Public Investment Fund to the tune of $400 million. This comes approximately five months after PIF led a consortium in a $300 million purchase of English football club Newcastle United.

PIF is a state savings account for the Saudi government and is led by Mohammed bin Salman, the crown prince of Saudi Arabia and one man many believe to be behind the murder of Jamal Khashoggi, who was critical of injustices in the Middle East country.

While the foundations of Norman's golf tournament were being laid, 81 people in Saudi Arabia were falling to the sword in what was described as the largest single mass execution in a day.

When the Saudis' appalling human rights record was pointed out to Norman, he could only say that his only concern is to see golf grow. What this exposes is the soft underbelly of Western sports world.

It is all about interests and nothing about the welfare of the Ukrainians or the average Saudi citizen.

This is not to mean that Russia is justified in its invasion of Ukraine. It does not also imply that the world should just sit back and watch as innocent civilians lose their lives needlessly.

However, uniformity and consistency in the pursuit of global justice and peace is urgently required. More voices need to call out the likes of United States, United Kingdom, Germany and others for the hypocrisy exhibited in sportwashing.

With money at stake, football has become an all or nothing venture
Sasa
10 months ago

Sex and sports: Yay or nay?

Opinion Is divided on whether it jinxes performance
Sasa
11 months ago
Post a comment
WATCH: The latest videos from the Star
by OMONDI ONYATTA
Sasa
29 March 2022 - 05:00
Read The E-Paper