Sky is the limit: Lupita stars in thriller movie The 355

• Lupita is starring in the film, The 355 (Work together or die alone), which was released to the theatres on January 7.

• The movie is described as a dream team of formidable female stars coming together in a hard-driving original approach to the globe-trotting espionage genre. 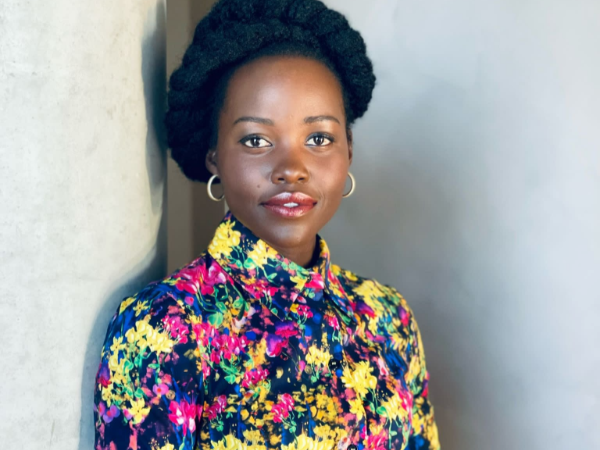 She said the sky is the limit as she accepted the Oscar award for best-supporting actress in the film 12 Years a Slave, but she's proving that maybe the sky ain't the limit after all.

Lupita Nyong'o is clearly all about winning and hitting us with those breathtaking surprises.

The Blank Panther star has all the reasons to smile as her 2022 has started on a high note. 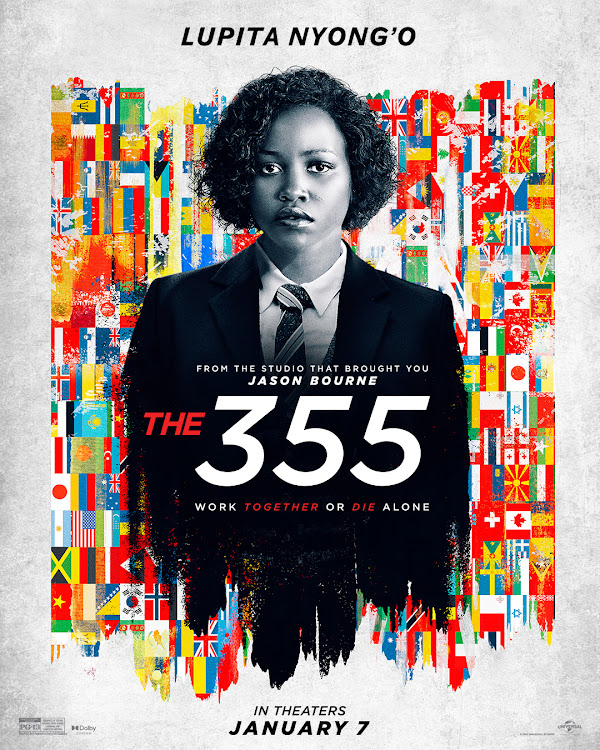 Lupita stars in the movie, The 355.
Image: TWITTER/LUPITA NYONG'O

Lupita is starring in the film, The 355 (Work together or die alone), which was released to the theatres on January 7.

Taking to Twitter, an excited Lupita shared a clip of behind the scenes, thanking the stunt team for helping her face her fears.

"Sometimes COURAGE sounds like this! Grateful to my incredible The 355 stunt team for helping me face my fears head-on. The 355 Movie is in theatres now!!

Grateful to my incredible #The355 stunt team for helping me face my fears head on.@The355Movie is in theaters now!! The fight scenes are definitely more badass than this! Get tickets at https://t.co/Pa628UUtF2. pic.twitter.com/KApV7vTiUr

She also stated that the fight scenes are definitely more badass than what she had shared.

Universal Pictures describes the movie as a dream team of formidable female stars coming together in a hard-driving original approach to the globe-trotting espionage genre.

Work together or die alone. We are #The355. Watch the trailer now. In theaters January 7, 2022. https://uni.pictures/The355FB https://uni.pictures/355TW https://uni.pictures/355IG https://uni.pictures/The355Site A dream team of formidable female stars come together in a hard-driving original approach to the globe-trotting espionage genre in The 355. When a top-secret weapon falls into mercenary hands, wild card CIA agent Mason “Mace” Brown (Oscar®-nominated actress Jessica Chastain) will need to join forces with rival badass German agent Marie (Diane Kruger, In the Fade), former MI6 ally and cutting-edge computer specialist Khadijah (Oscar® winner Lupita Nyong’o), and skilled Colombian psychologist Graciela (Oscar® winner Penélope Cruz) on a lethal, breakneck mission to retrieve it, while also staying one-step ahead of a mysterious woman, Lin Mi Sheng (Bingbing Fan, X-Men: Days of Future Past), who is tracking their every move. As the action rockets around the globe from the cafes of Paris to the markets of Morocco to the opulent auction houses of Shanghai, the quartet of women will forge a tenuous loyalty that could protect the world—or get them killed. The film also stars Édgar Ramirez (The Girl on the Train) and Sebastian Stan (Avengers: Endgame). The 355 is directed by genre-defying filmmaker Simon Kinberg (writer-director-producer of Dark Phoenix, producer of Deadpool and The Martian and writer-producer of the X-Men films). The screenplay is by Theresa Rebeck (NBC’s Smash, Trouble) and Kinberg, from a story by Rebeck. The 355, presented by Universal Pictures in association with FilmNation Entertainment, is produced by Chastain and Kelly Carmichael for Chastain’s Freckle Films and by Kinberg for his Kinberg Genre Films. The film is executive produced by Richard Hewitt (Bohemian Rhapsody), Esmond Ren (Chinese Zodiac) and Wang Rui Huan.

It was vindication after a bigwig had mocked 'Real House Helps' show
Sasa
8 months ago
by TRACY MUTINDA Lifestyle, Entertainment Writer
Sasa
11 January 2022 - 09:44