Gor and AFC are known for trusting foreigners like EPL clubs 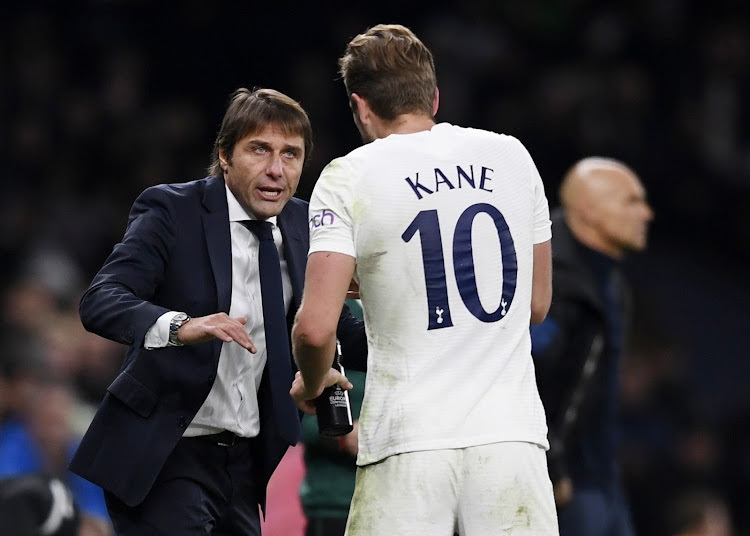 Italian Antonio Conte recently took over the reins at English side Tottenham Hotspur, who had to dispense with their previous coach, Portuguese Nuno Espirito Santo, after a run of poor results.

Conte boasts a decorated coaching career, having led three different clubs — Juventus, Chelsea and Inter Milan — to league titles in Italy and England. Even more impressive during his time with the Blues is that he led them to the Premier League title in his first season in charge in 2016-17.

Expectedly, social media was abuzz as football enthusiasts tried to predict the happier times that await Spurs with the former Juventus player in charge. However, one person castigated English clubs for their continued trust in foreign coaches and not the local ones.

The top six sides in the country — Manchester United, Manchester City, Liverpool, Chelsea, Arsenal and Spurs — have a foreigner at the helm. This despite, critics argue, the presence of talented English coaches, such as David Moyes (West Ham), Brendan Rodgers (Leicester City) and Eddie Howe (who has just been appointed at Newcastle United).

The local vs foreign coaches debate is one that has been replicated in Kenya on several occasions. Gor Mahia and AFC Leopards, the country's biggest clubs, have been accused of putting their trust in foreign coaches rather than granting opportunities to local ones.

Critics argue that these foreign coaches are just tourists out to bide their time in the Kenyan sunshine before bolting away at the first sight of a better opportunity elsewhere.

The manager's seat at K'Ogalo and Ingwe has become a revolving chair, with a new occupant at the start of every season. Moreover, most of these coaches do not enjoy the same success in their new workstations.

Those who frown upon foreign coaches advance that local tacticians can do better if only they are provided with the right resources, including capacity building.

Furthermore, foreign coaches are likely to give more playing time to foreign players in their teams as opposed to local ones.

However, just like England, football in Kenya is all about results and foreign coaches seem to churn them out better than their local counterparts.

Take Gor Mahia, for example. The club's success since 2010 has largely been down to foreign coaches, taking their league tally to 20 titles.

Under Briton Mark Harrison, they have been off to an illustrious start this season, winning their first five matches and drawing one.

In England, it is noteworthy that no English manager has ever won the Premier League since it was formed in 1992. The closest coach with a United Kingdom heritage to have won the league was Scotsman Sir Alex Ferguson, who amassed 13 titles with Manchester United.

Looking at this coaches' debate, it is not lost that indeed football has been impacted by globalisation and the free-market economic policy. It is noteworthy that the likes of Mike Baraza and Patrick Odhiambo are coaching in Tanzania to considerable success.

Perhaps the proliferation of foreign coaches will challenge local tacticians to up their game and go toe-to-toe with each other.