Inside China’s model of women empowerment

The country is testament that homegrown policies are more effective in empowering women.

•Beijing Declaration and the Platform for Action adopted at the Fourth UN World Conference on Women held in Beijing in 1995 remains a hallmark of women’s quest for equality globally.

•Gender quotas rather than merit masks the inadequacies which, ironically, are the same challenges that keep working against women empowerment. 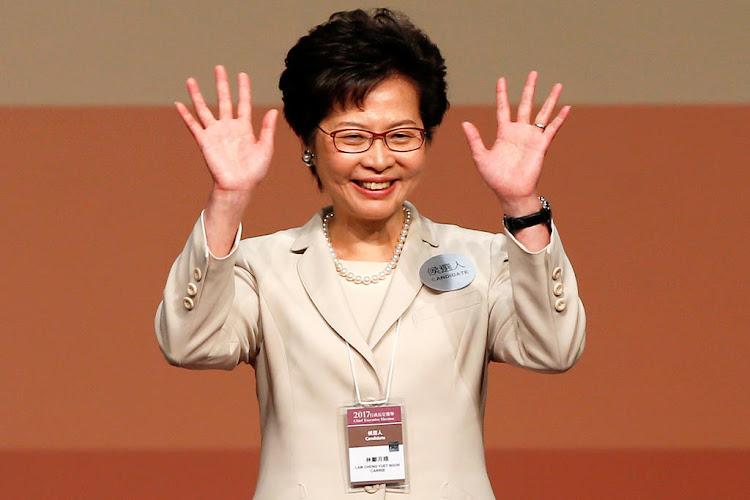 As the world progresses, women have continued to give a good account of their capacity in various fields. It is no longer a man’s world, at least in the traditionally set up.

Men have ceded quite a big chunk of their masculine roles to women, as the latter challenge both themselves and society for bigger and more achievements.

Conversely, there are many current, emerging and unforeseen challenges still facing women as they seek to achieve their full potential. Sometimes they take two steps forward and unexpectedly have to take one step backward.

This is the spirit espoused in the 2021 United Nations International Women’s Day celebrated on March 8 under the theme ‘Women in leadership: Achieving an equal future in a COVID-19 world.’

Womenfolk have borne the brunt of the pandemic not just by the caregiving role that has been added to them at the family level, but also due to the aggravation of ongoing burdens.

The pandemic has also clawed back many gains that women had already made due to the extended lockdowns. With plummeting economic activity, women have suffered more due to layoffs and loss of livelihoods.

This is because, according to UN Women, 40 per cent of all employed women globally – an estimated 510 million - work in industries that have been hardest hit by the pandemic including food service, retail and entertainment.

But the coronavirus pandemic has also proved the indispensability of women as a critical social support system in times of crisis. They have been the main caregivers both at household and health care facility levels, particularly as more men than women are suffering severely and dying from the pandemic.

A statement from the Permanent Mission of the People’s Republic of China to the UN notes that promoting equality between men and women has been a basic state policy since the New China was founded in 1949, which was further strengthened after adoption of the reform and opening up policy in 1978.

To date, the Beijing Declaration and the Platform for Action adopted at the Fourth UN World Conference on Women held in Beijing in 1995 remains a hallmark of women’s quest for equality globally.

In recent years, the Chinese government has made fairness and justice, with gender equality included, an important part of efforts to build a harmonious socialist society.

It has utilised economic, legal, administrative, public opinion and other measures to ensure that women enjoy equal rights with men in terms of politics, economy, culture, and social and family life, and continuously pushes forward women's development in an all-round way.

In the new historical stage of building a comparatively well-off society, the Chinese government aims to promote the scientific concept of people-oriented, overall, coordinated and sustainable development. 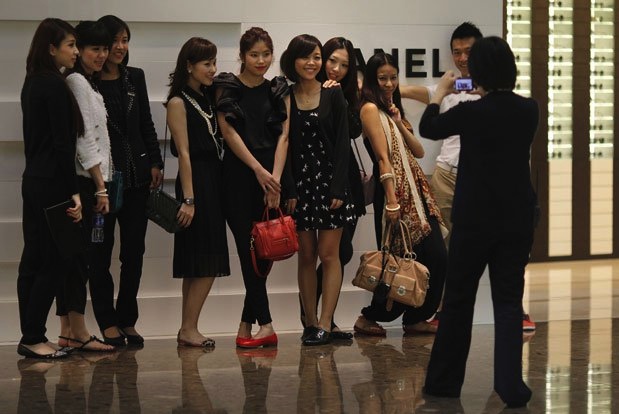 PROGRESS: The narrative has changed from one of an oppressed gender to one that is equalising the score on many social, economic and political goals.
Image: REUTERS

It further aims to implement the basic national policy of equality between men and women, safeguard women's rights and interests according to law, put into effect the requirements for the goals of the “Outline for the Development of Chinese Women”, and strive to ensure that women enjoy the same rights as men in politics, economy, culture, society and family life.

To be fair, the narrative has changed from one of an oppressed gender to one that is equalising the score on many social, economic and political goals. Moreover, men now feel comfortable with women leadership, especially where it is based on meritocracy rather than tokenism.

The problems with tokenism are that it distorts the underlying causes of gender inequality and is also unsustainable. Gender quotas rather than merit masks the inadequacies which, ironically, are the same challenges that keep working against women empowerment.

The prescriptions offered by certain global interests or lobbies are unfit for many who find the proposals either economically, socially or culturally untenable.

But an evolution process through a level playing field and use of a systematic structural process creates resilience and sustainability by permanently closing the gender parity gaps.

Every society or country should have the freedom to choose the best model of women empowerment depending on factors based on its economic, social, and even historical circumstances and background.

The prescriptions offered by certain global interests or lobbies are unfit for many who find the proposals either economically, socially or culturally untenable.

Many societies had a special place for women and do not need pontifications by those who have ulterior motives embedded in their branded women empowerment programs.

Moreover, creating a fair society for all eventually works best for gender equity as opposed to unfairly turning the tables on one section of society to benefit another, which ends up creating resentment rather than empathy.