Challenge the way of living

Staice’s work speaks about vitality and the spirit of youth. 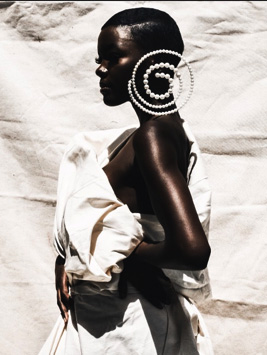 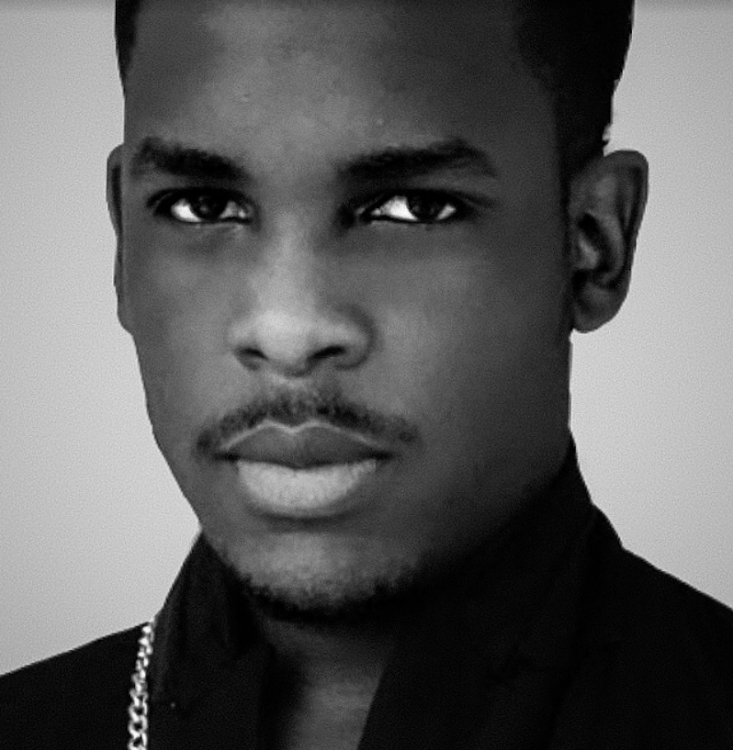 Staice Shitanda, 23, a multimedia visual artist from Nairobi, recently featured in one of the UK’s leading newspapers, The Guardian, as part of the ‘New Faces in Contemporary African Portraiture’ exhibition. His innovative and experimental portraits created keen interest and excitement.

I first met Staice when he won a prize at the MASK Awards last year. We recently spoke again, and he told me more about his journey in art.

Staice became interested in art at an early age. This is normal for any child. However, whether a child’s interest expands into something more meaningful often depends on his parents or teachers. In Staice’s case, he was lucky. Although his creativity wasn’t nurtured in school - because many primary schools in Kenya, sadly, choose not to teach the ‘Creative Arts’ subject despite it being part of the curriculum - he found the support he needed in his parents. Staice’s father, an engineer by profession, is a keen photographer in his own right. Staice recalls how fascinated he was looking at the images that his father took. And this is how Staice’s passion for art began.

It was at secondary school, when Staice took up painting at an art club, that he discovered that “there is more to art than just drawing or painting”. What became “really thrilling”, he says, is to use photography to capture a moment of time that evokes deep emotions. “Instead of painting people I could take a real person and turn him or her into art. Collecting random pieces of clothing and objects, I would make them into wearable collages and put them on my models. I am interested in fashion. I love matching different arts.”

Staice is now studying architecture at Jomo Kenyatta University together with his friend Kigera Njau, who also won a MASK Award last year. However, after university, Staice hopes to pursue his art full time. He explains: “I chose to study architecture because I could not draw realistically when I was growing up, so ended up drawing a lot of houses. But having done art photography for four years now, I know that I want to pursue a career in the visual arts.” Asked why, he answers simply: “Through art I communicate better who I am.”

“I want to show people that there is more to life than rigidity and convention. I want to challenge the established rhythms of life. Society conditions us to be a particular way. But everyone is different. We want to celebrate life. With my art I want to say: don’t conform, challenge the way of living.”

Staice’s work speaks about vitality and the spirit of youth. The need and desire to be creative. The yearning for novelty and longing for change. The young hunger for a new order of things, but don’t want this new order to be imposed on them with an obligation to comply. The young want to oversee the new order. Look, they say, here we are, we represent the young energy. It’s powerful. It’s beautiful. Use it. And if you don’t, that would be a real travesty and an abominable waste.

Buy or commission Staice’s work at prices starting at 10,000 Ksh; 40% of all proceeds will be donated to MASK to support more young Kenyan artists. Contact Staice on [email protected], or follow him on Instagram @_shitanda_. 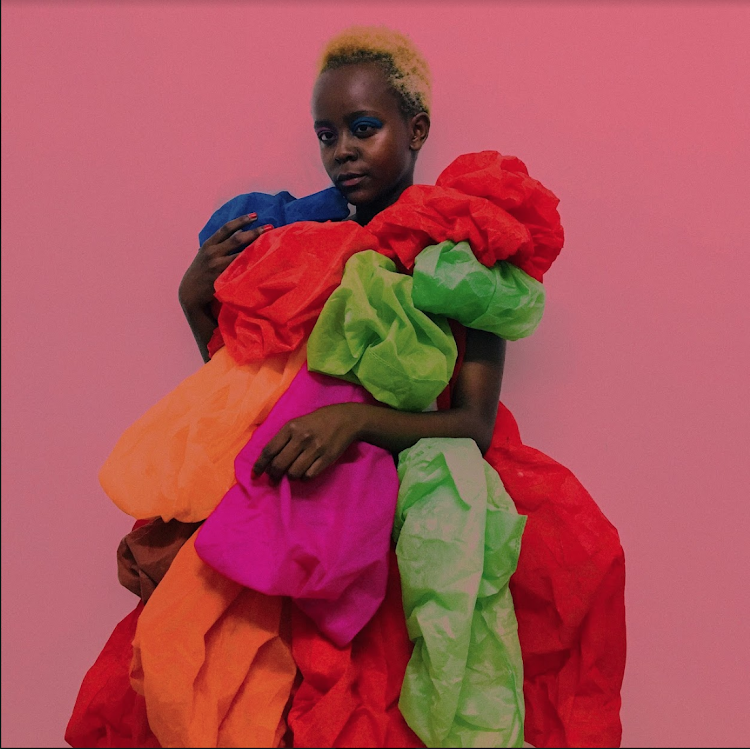